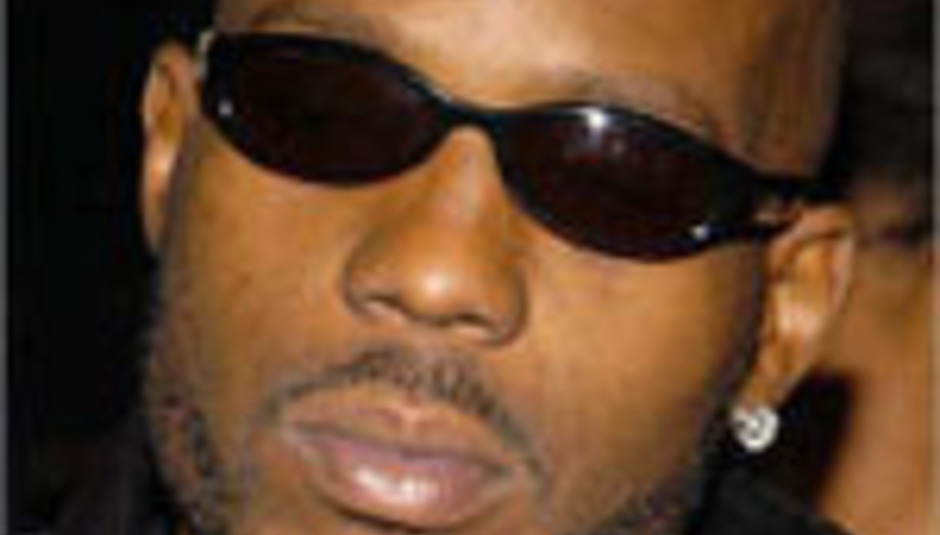 Pimp my bitch: No! says DMX. That was Xzibit.

DMX has been fined a lot of money for failing in his duties to promote a new clothing line for dogs.

The acne-ridden rapper was ordered to pay a whopping $242,000 - just under £120,000 in real money - for not adequately weighing in with the marketing of the range, which includes caps, scarves, raincoats and bomber jackets.

However, DMX's long-suffering lawyer Murray Richman has claimed that his client wasn't aware of the case and probably hasn't even had an attorney working in his defence. Which, presumably, means that this ruling will be contested or Richman is out of a job.

Things haven't always been sore between the man AKA Earl Simmons and retail company Amusing Diversions Inc. It appears the relationship was compromised somewhat by Simmons' failure to push the range at public events and his apparent preference for the sartorial wares of other canine-orientated companies.

The court accused DMX of causing substantial damages to Amusing Diversions Inc. by publicising the dog's clothes of business rivals.