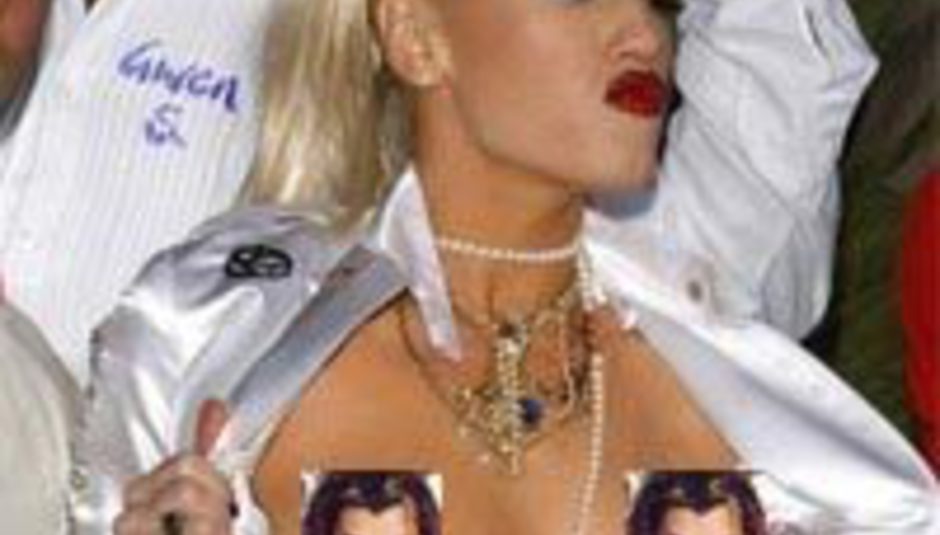 Gwen Stefani has incurred the wrath of Muslim students in Malaysia.

The appropriately named National Union of Malaysian Muslim Students have complained about the videos promoting a forthcoming date on her Asian tour and are calling for the show to be pulled.

Gwendoline was due to travel to Kuala Lumpur next month, but curdling up from the depths of the city the whine of a Union rep has been detected.

“The video clips promoting the event are too obscene,” opines the rep, failing to quantify exactly what she'd view as an acceptable amount of obscenity.

“We want the organisers to cancel the concert,", group President Mohamad Hilmi Ramli added, "failing which we will ask the authorities to intervene."

Now it's the sponsor's fault!

“Maxis has been staging a series of foreign acts...to make a profit and to expose our young generation to things such as moral decay."

DiScuss: hands up if you're not in a state of moral decay.