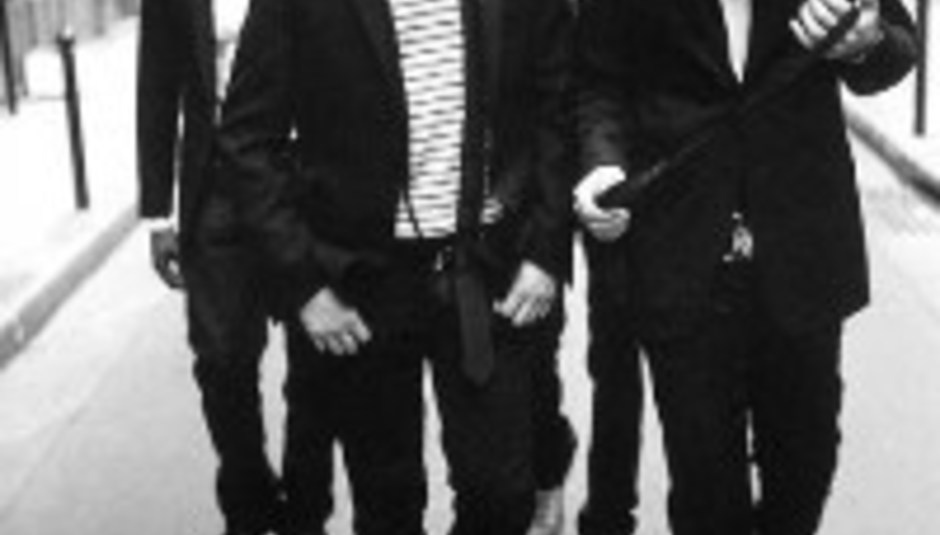 Waterloo To The Grave: DPT back from the dead

Dirty Pretty Things will start recording their sophomore LP in America this summer, citing the dead as an influence on their writing.

Not the Grateful ones, but actual dead people.

Guitarist Anthony Rossomando told Spinner: "Carl and me, we've been to some cemeteries recently to do some writing. We go in the afternoon and hang out, drink a couple cans and wander around and bump back into each other and go 'What have you got? What have you got?' kind of thing."

The band will travel to Southern California to record the follow-up to 2006’s Waterloo To Anywhere with a “lesser-known” producer at the helm, says Rossomando.

The band reportedly have around two dozen tracks for possible inclusion on the LP, tentatively due in Spring 2008.

In between cribbing ideas from the deceased Rossomando hinted at a new, more tender direction on one untitled track penned by bassist Didz Hammond: “It's actually a pretty nice, sentimental little song. But we'd rather have that piano-y song sound like Arab Strap than fucking Coldplay. If we're gonna try something we didn't do on the first record, there's always a couple of ways you can go with it."