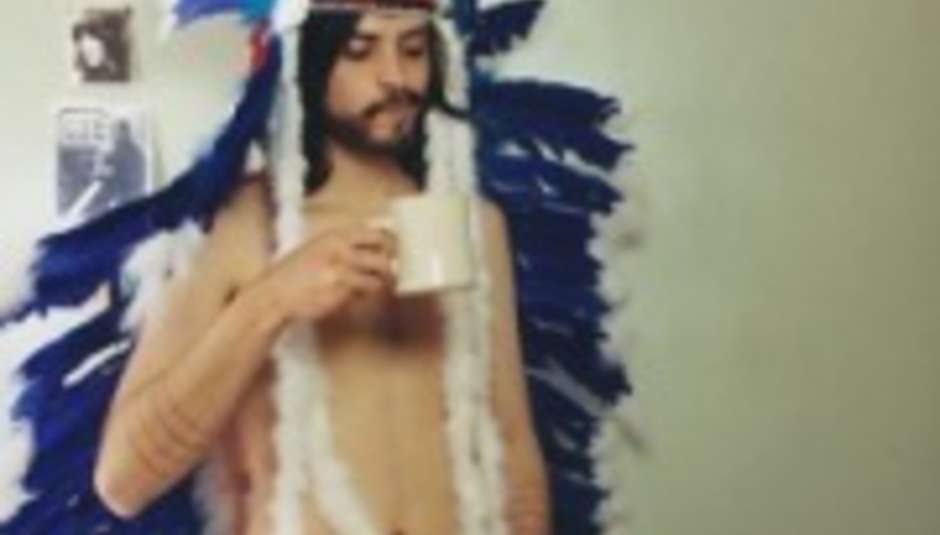 The album will be a somewhat stripped-down affair compared with previous efforts, and will feature 16 tracks, including 'Cristobal', 'So Long Old Bean', 'Samba Vexillographica' and 'Seahorse'. As well as fellow Vetiver collaborators Otto Hauser and Andy Cabic, who appear on these UK shores in upcoming weeks, the record will also feature Pete Newsom, Greg Rogove and Rodrigo Amarante.

Banhart also has the pleasure of performing at the upcoming Reading and Leeds festivals in August.