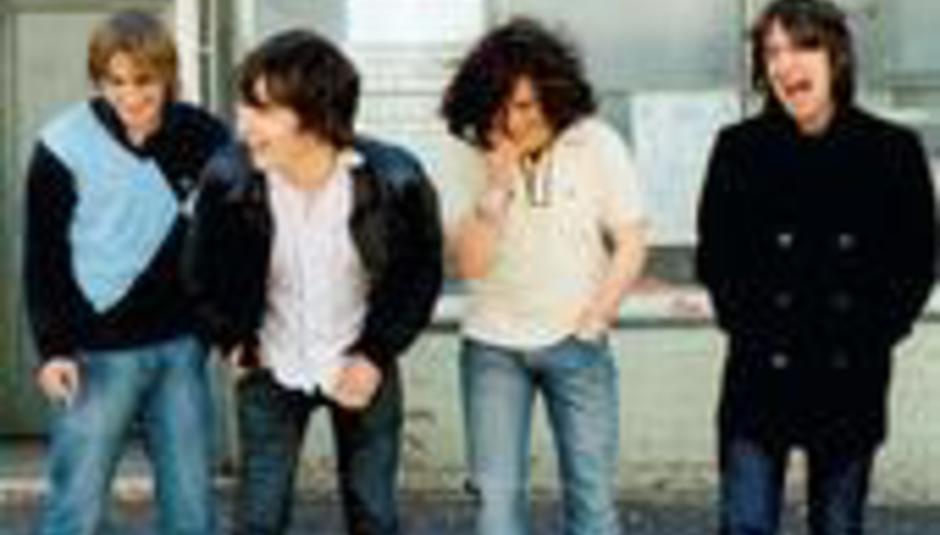 The View look back into the sun

The View are to record a cover of The Libertines’ classic (natch) single 'Don’t Look Back Into The Sun' for Radio One.

Keiren Webster, bassist with the Mercury-nominated band, said they were asked to cover a tune from after the turn of the century.

He explained: "We’re doing a Libertines track for Radio One. It’s for the fifty year anniversary. We got asked to do a cover from the early 2000s."

The incomprehensible Scot admitted the song was his favourite Libertines track, and also revealed that the band are already thinking about the follow-up to their number one debut album Hats Of To The Buskers.

"We’ve written a lot of the songs, we just need to rehearse and get them recorded," he said. "It’s just finding the time to do it. I mean, it should be easier now that we’ve nearly finished gigging this album."

This news has got me thinking. I mean, if The View are covering old Libertines tunes, well, do you think maybe they might have been influenced by them or something?