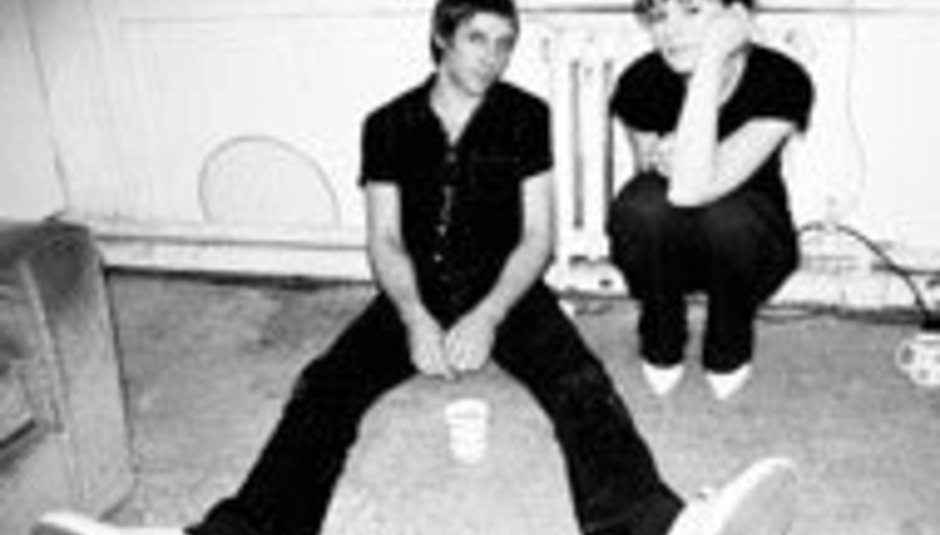 Prinzhorn Dance School are to release their debut album through DFA on the 13th of August.

The Brighton-based outfit's first longplayer will be self-titled, and was recorded in an isolated rented barn in Sussex before it was mixed in New York with DFA.

'Black Bunker'
'Do You Know Your Butcher'
'Worker'
'Don't Talk To Strangers'
'Hamworthy Sports & Leisure Center'
'You Are The Space Invader'
'Eat, Sleep'
'I Do Not Like Change'
'Lawyers Water Jug'
'Realer, Pretender'
'No Books'
'Up! Up! Up!'
'Crackerjack Docker'
'See M Dahlia'
'Crash, Crash, Crash'
'Spaceman In Your Garden'

If I had any more news on this reclusive lot I'd give it up, but I haven't so I can't. This only makes me like them more. Expect a review soon.