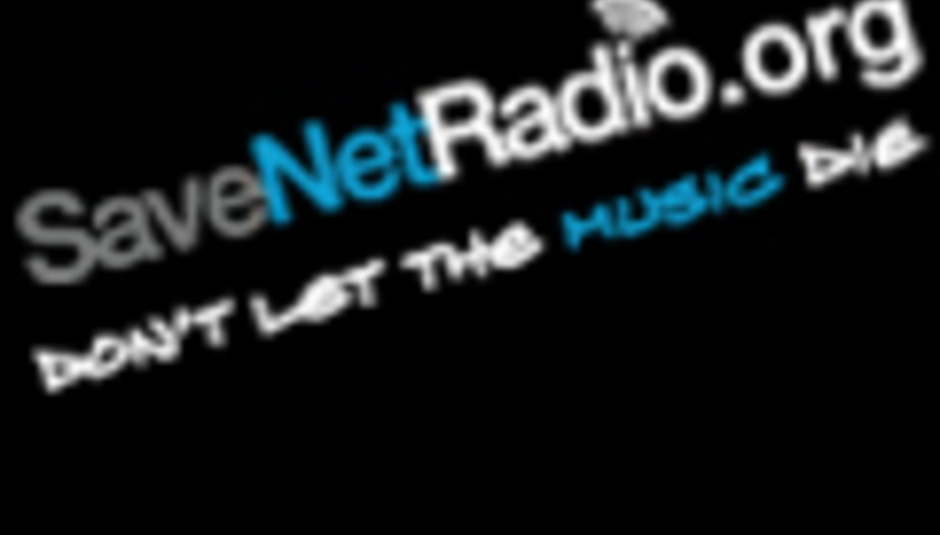 After news earlier in the year of a proposed dramatic increase in royalty payments, it looks like internet radio in the US is indeed about to be dealt a stiff blow.

Radio stations with internet capabilities are facing a massive hike in charges under a new proposal from America’s Copyright Royalty Board (CRB) which comes into force in less than a fortnight (15th July 2007).

The new rates, decided on after much consideration by the CRB back in March, will see an increase in royalty payments for internet stations of "between 300% and 1200%" according to savenetradio.org, and will be retroactive from 1st January, 2006. It is predicted to cripple smaller stations’ net services almost immediately, and means the bigger stations – like publicly-funded, awesome Seattle station KEXP, whose award-winning internet broadcasts reach over 60,000 worldwide – will face an additional six-figure sum over the course of the next year, in addition to what they’re already paying.

The decision will see song royalty rates increase from 2005's rate of $.0007 to $.0008 per song played in 2006, and will raise steadily to $.0019 per song by 2010. The initial hike is only a small one, but given that the rate is multiplied by the number of listeners that hear the song, fears are that it will soon mount up - for example, a site that plays ten songs an hour and attracts an average of only 1000 listeners looks set to be charged over $8,500 extra for 2006 alone, rising to over $100,000 extra when the charges hit their peak at the end of the decade.

But enough of the maths. Appeals have so far been overturned by the CRB citing lack of new evidence. In protest, a day of (internet) radio silence was organised last month (26th June), in an attempt to draw attention to their plight.

Last week, Xfm pulled Jon Hillcock's overnight show from their schedules (after gradually turning it from something good into a playlist-only show) in favour of an overnight play-list only jukebox which spouts enough bland twaddle to make Hard-Fi look inventive – seriously, ‘Walkaway’ by Cast?! – so we probably need internet radio more than ever.

Whilst there's no doubt that an increase in royalty rates will eventually mean a small amount of extra money will be transferred back to the artists and labels, is the possible demise of the smaller internet stations really worth it?

Given that DiS is a chiefly British site, we probably don’t have a representative on Capitol Hill, but we do love internet petitions.

An alternative legislation has been proposed – The Internet Radio Equality Act – in a bid to nullify the CRB’s plans.