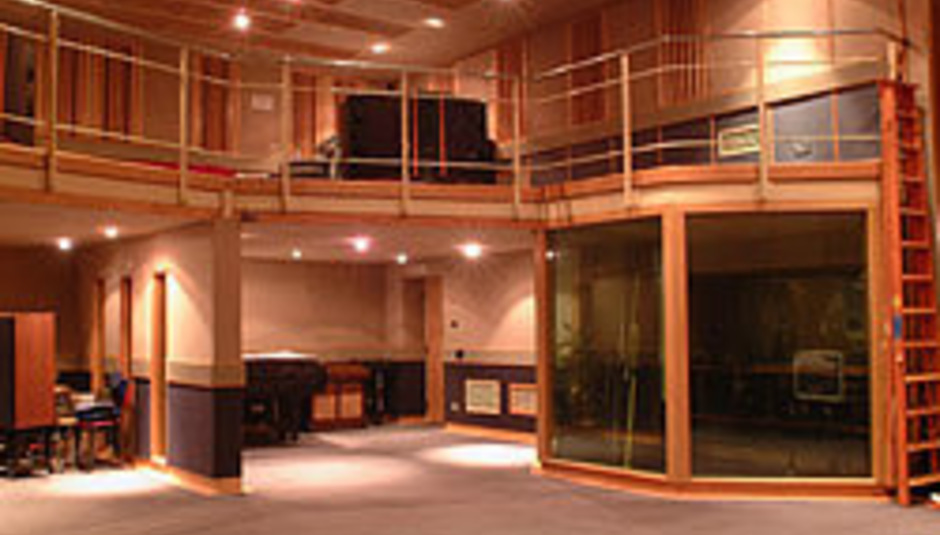 Despite news articles to the contrary, the BBC has said it will not make a decision on whether to close its historic Maida Vale Studios before next year at the earliest.

Reports had suggested that the broadcaster would close the studios in the near future – by way of a property sale - but the BBC said it was some time away.

Recently, spokesman for the broadcaster said it was in the "process of reducing the amount of property it has", added that the "long-term aim for Maida Vale is to close it" and it was "wholly unsuitable for the 21st century".

Maida Vale has a rich musical history comparative to, if not greater than, places like Abbey Road. The name has been associated with sessions for likes of Steve Lamacq, Zane Lowe and most famously; John Peel.

DiS has been down there, and we reckon it’s pretty much one of the most exciting and special places a music fan can visit.

While it’s sale does look inevitable in the long time, we can only hope that it’s not for a while to come.