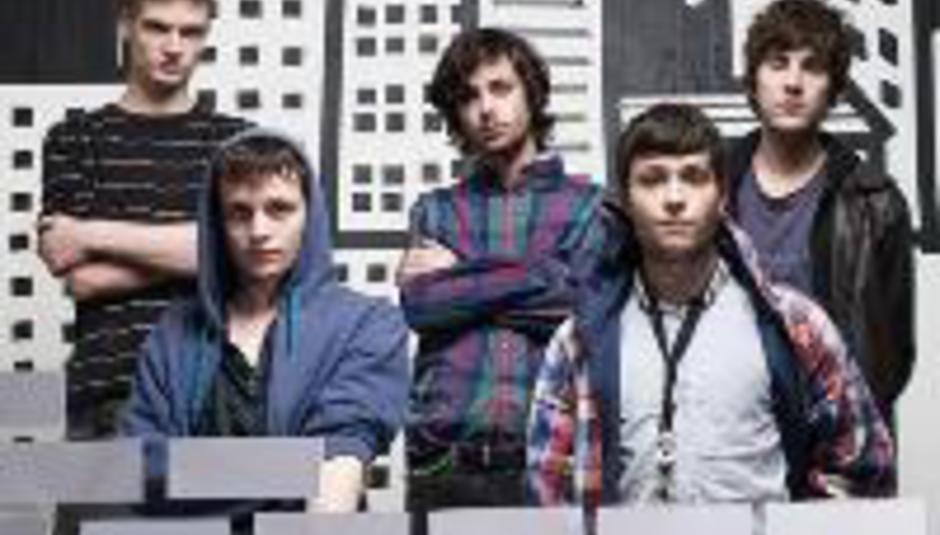 Top young poplings from the outer edges of a county near capital city, England, The Maccabees, have announced a large-venue tour for this October.

How ridiculous was that sentence? Well, not quite as ridiculous as the idea of the Maccabees playing the maHOOSive 3000+ capacity Roundhouse in London. I guess they are very popular, though…

Tickets are £10 regionally, £13 if you want to see them in a big round shed and are lucky enough to live in London.