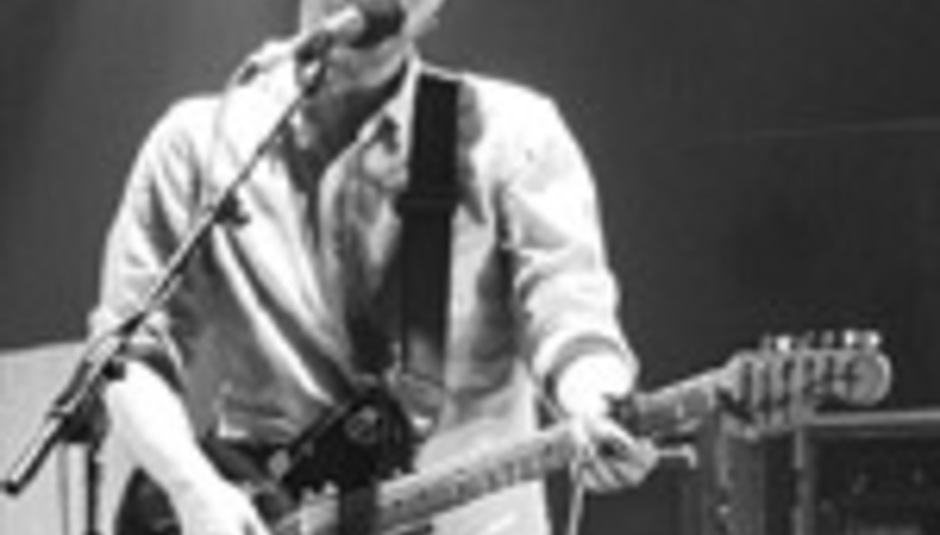 The latest omelette in the Radiohead oeuvre has appeared online, in a one-minute-and-fifteen-second montage of songs from the new album.

The band are currently putting the finishing touches to the record in the studio. The video comes tagged with the description "...bits of tape which have been chopped out of the mixes when they were edited...".

That's all you need to know.