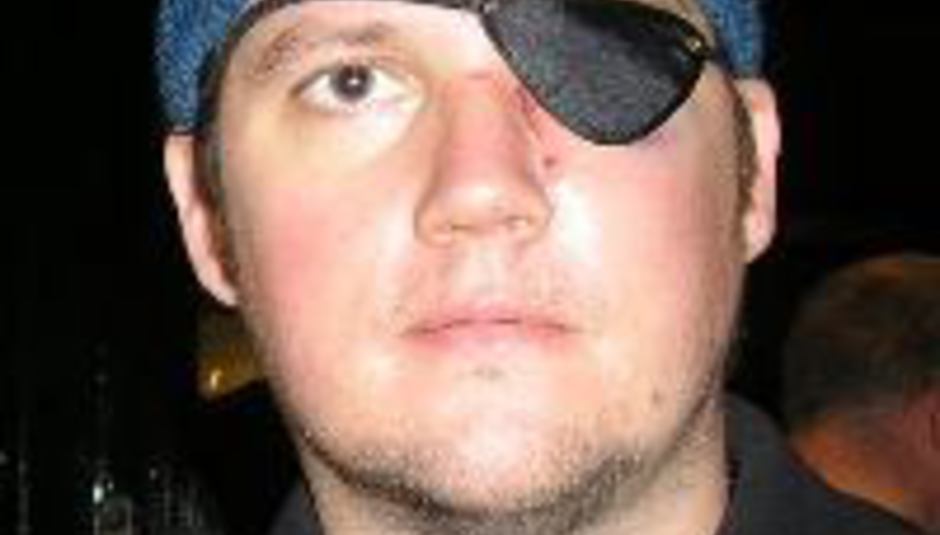 Brock, horror! Modest Mouse frontman gets one in the eye

Nope – this is isn’t Modest Mouse frontman Isaac Brock’s attempt at giving a literal spin to the nautical themes of his band’s latest LP, We Were Dead Before The Ship Even Sank. Instead, it’s what happens when someone lobs a bottle at his head.

The volatile singer had to undergo surgery following an alleged bottling incident, forcing the band to cancel a number of European dates.

Footage of Brock telling a fan at a June 7 Berlin gig that he was “hit in the face with a bottle” has surfaced on Youtube, with the singer mumbling something about “a fracture” and “surgery tomorrow” amid noise from the audience, although it isn’t clear exactly when he was injured or whether it was during a performance. He has been photographed with bruises to his left eye as early as June 4 at a festival gig in Bologna, Italy.

The band's publicist declined to comment on the incident.

Three of the cancelled European gigs (Frankfurt, Cologne and Copenhagen) have so far been rescheduled for early July. Provided Brock's surgery went swimmingly, Modest Mouse should resume their European tour on June 19 in Luxembourg.