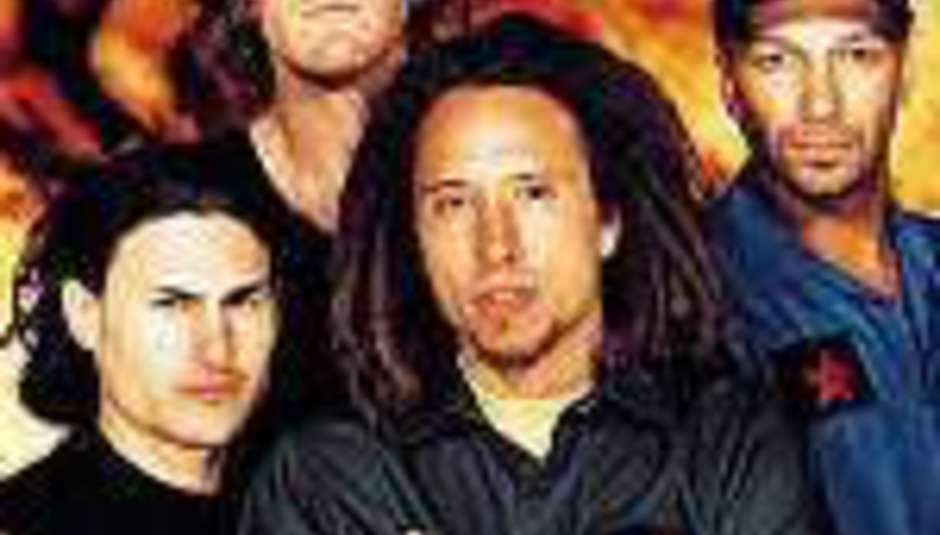 Rage Against The Machine have set two mystery clocks ticking on their website - but spoilsport fans claim to have already deciphered their meaning.

'Spoilsport' because it means we can't take wild stabs in the dark as to what the two clocks, found here, represent.

The first countdown will end on the 11th of June, while the second will plough on till the 24th of August. They've only been ticking since yesterday, but enterprising geeks fans have been beavering away and have already updated the band's Wikipedia page with their findings.

"By turning your PC clock forward to June 11 the website reveals that RATM will be playing a show there when the second countdown ends on August 24, 2007."

DiScuss: Ignore Wikipedia. It's full of rubbish. What do you reckon awaits at the countdown's terminus?