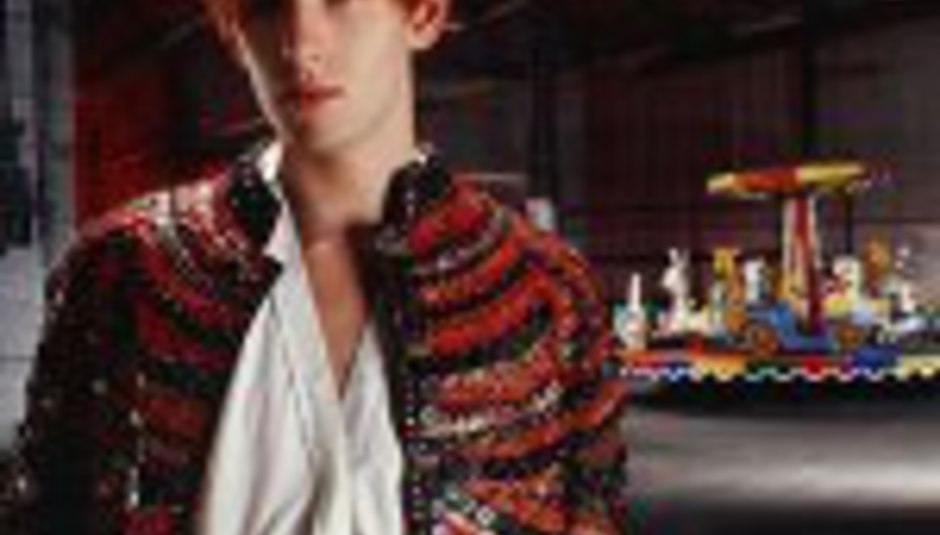 Wolf goes political: are you Yank-ing my Cheney?

Recording for the follow-up to The Magic Position has been heavily influenced by Wolf's experiences on tour in the US.

“I'm writing my fourth record right now and I just finished all the demos...it's quite a political record and a lot to do with my reaction to America during my recent tour."

“I'm not gonna start being a politician because I don't know much about politics, but I know how it feels to be living as a human being with all our governments fighting each other and killing people.

"This album will be communicating that through music and words.”