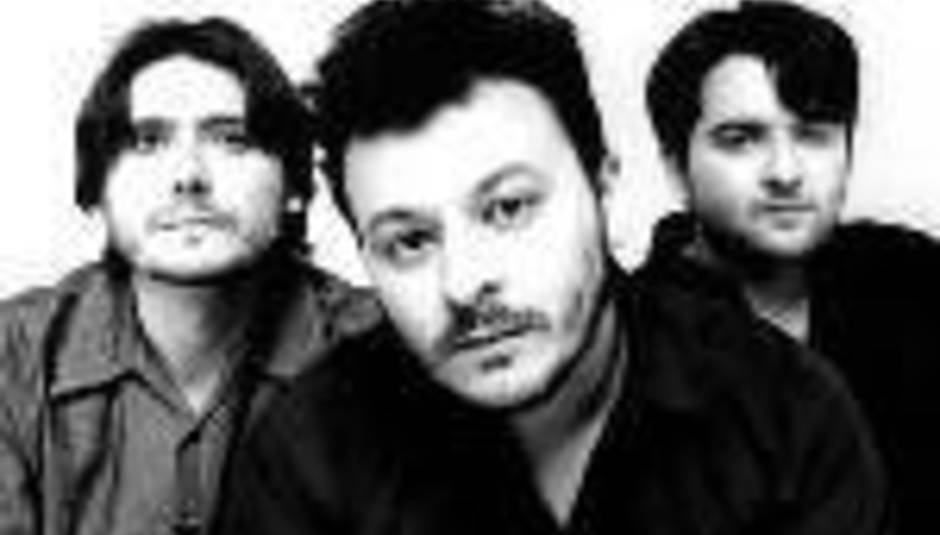 The charts. An Eden-like oasis of fun and frivolity, where Mika and P Diddy can play with each others' tingly bits in a guilt-free environment. But sometimes the charts go bad. This week, however, they're just sort of normal. Have a gander...

In the long-winded world of the album charts, Arctic Monkeys’ Favourite Worst Nightmare sees off a valiant effort from Manic Street Preachers’ Send Away The Tigers to spend a third week basking in the warm glow of the number one slot. Tsk. If you message boarders had spent less time panning my review and had actually bought the Manics record then MAYBE THEY WOULD HAVE WON, instead of looking all glum at number two.

In other news, Travis creep quietly in at a number four with The Boy With No Name, hoping no-one will notice they’re rubbish, amid a depressingly thirtysomething Top 20 dominated by commercial indie stalwarts like the Kaisers, Kings Of Leon, Arctic Monkeys et al. Bjork’s Volta slots in comfortably at number seven after reviews erring on the cheery side of ‘mixed’. And ex-Cranberry Dolores O’Riordan ‘crashes in’ at number 28 with Are You Listening?, to which the answer is "no, but 7,022 other people are". Lord knows what they actually think. Groove Armada crack the top ten at, er, ten with new entry Soundboy Rock.

Elliott Smith puts in a Lazarus-like appearance at number 39 with the New Moon outtakes collection, while Coldplay/Antony And The Johnsons-a-likes The Cinematic Orchestra bubble just under Top-40 megastardom at 44 with Ma Fleur.

In the fickle land of the singles chart, McFly make a big splash at number one with double A-side ‘Baby’s Coming Back'/'Transylvania’, which I put on a few minutes ago, but I forgot what it sounds like. It's a cover of Jellyfish, apparently. On the back of their dismal dix-neuf points showing at Eurovision this weekend, Scooch rocket an amazing 133 positions from 138 to five with ‘Flying The Flag (For You)’. They deserve it, if only for that title’s winning combination of patriotism and sickbucket sentimentality. Next highest new entry is ‘Makes Me Wonder’ by Maroon 5 at 19. Make up your own glib remarks.

Away from the comparative safety of the Top 40, Reverend And The Makers find themselves trapped directly under Meat Loaf at 48 – sit harder, Meat! – with ‘Heavyweight Champion Of The World’, and that’s just on downloads alone. Look out, world, the swaggering japesters get a full release on May 28. And Maccabees’ ‘Precious Time’ is hard on its heels at number 49. So there.