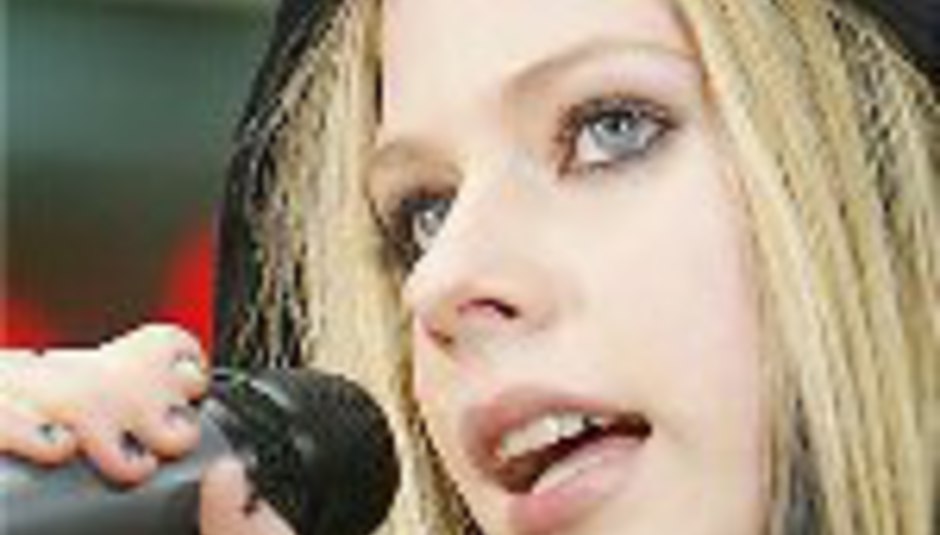 Chart round-up, and shot: not a right lot happens

A noticeable lack of high new entries in the singles chart this week, but plenty of jostling for position among the top five, the Arctic Monkeys' 'Brianstorm' valiantly doing battle with a stellar cast of pop’s elite to clinch the number two spot behind Beyoncé and Shakira. All that in spite of having undoubtedly the worst cover art and title of the year so far. Well done lads.

Highest new entries are a triptych of indie stalwarts at numbers 34-36, BRMC’s ‘Weapon Of Choice’ finding itself in a festering Britpop sandwich between Ocean Colour Scene (34, ‘I Told You So’) and Travis (36, ‘Closer’). In other news, Lady Sovereign continues to be criminally underrated by an obstinate British public, with new single ‘Those Were The Days’ going in at a measly 101. Shame on you all.

Not much happening in the album charts this week, that barren wilderness of falling sales figures and continued success for Mika (up one place to seven this week, ‘FYI’), although a couple of big-hitters have gusted in at numbers one and two, deposing Kings Of Leon’s quite-possibly-overrated Because Of the Times, which falls to three. Who bagged the top slot? Why it’s that feisty Canadian poppet Lavigne (pictured), parping her own trumpet with the modestly-titled The Best Damn Thing. She’s no Bedingfield, but good luck to her anyway. Dividing opinion with his smart-arsed brand of coffee table ‘mash-ups’ at number two is über-producer Mark Ronson’s Version.

Amy Winehouse kindly gives up her number six seat for those elder(ly) statesmen of industrial po-facedness Nine Inch Nails, and their Year Zero release – never really listened to ‘em myself, but I kind of like the way their entire career has effectively been made redundant by one Johnny Cash cover version. And that’s about it really, apart from a dramatic fall to 39 for Bright Eyes’ Cassagada, after making its debut at 13 last week. Seems we Brits are more resistant to Oberst’s emo-tinged bleatings than our transatlantic chums. Oh, and Arctic Monkeys make a slight return with their first LP Whatever People Say I Am That’s What I’m Not appearing at 38 ahead of their eagerly-anticipated sophomore effort.