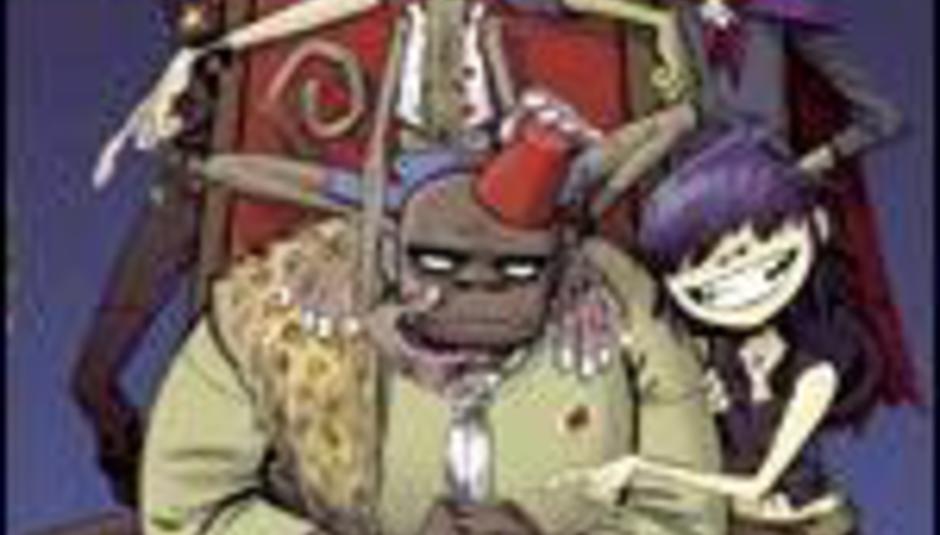 Gorillaz soundtrack album will be their last

Damon Albarn has confirmed that Gorillaz won’t be releasing any more studio albums.

Speaking to Radio 2, the Blur singer explained that the band are going to make a film featuring an original score composition which will be their final album.

"We're trying to make a film next, starting in September hopefully”, he said, before adding that the record would be “a film score. There won't be another pop record."

It is rumoured that the cartoon band members will play alternative characters instead of playing themselves, resulting in more layers of irony than is strictly necessary. Here is a nice poem:

O Daman Albarn
With your postmodern ways
You sit there all smug
Well I hope you’re pleased with yourself.