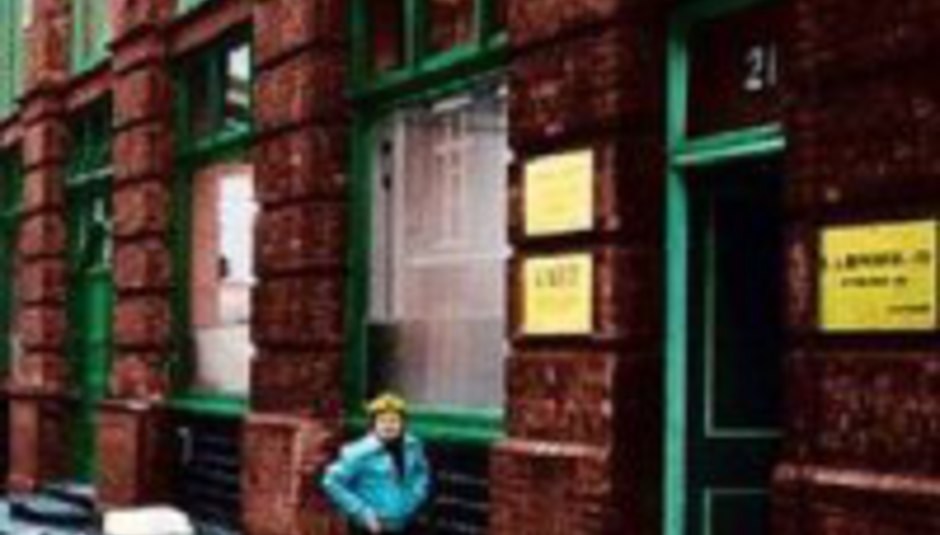 The Weekly DiScussion: Covered in glory or retarded reinterpretations?

Did you know The Smiths never had a No.1 single? True. And they still don’t, with Mark Ronson’s Soft Cell-soul re-think of ‘Stop Me’ sitting pretty a place off the top spot this week.

But, covers, eh? Seems you can’t move for them at the moment – Mark’s got his superstar mash-up album, Version, out this week (review on DiS soon), that disgraceful Patti Smith album of reinterpretations – really, it is very bad – is doing the rounds, and ‘Walk This Way’ by Sugababes and Girls Aloud is still loitering at the singles chart’s lower end. Oh, and then there’s the successful Radio 1 Live Lounge compilation album and Mel C’s glorious return with ‘I Want Candy’. There’s probably a whole lot more badness out there, but that’s enough if you don’t want to lose your lunch.

Naturally, covers can sometimes be a good thing. Our favourites include Nick Cave playing ‘Helpless’ by CSN&Y; the obvious glory that is Johnny Cash’s take on ‘Hurt’; Cat Power doing the Stones’ ‘Satisfaction’; The Beastie Boys doing ‘Screaming At A Wall’ by Minor Threat; and Muse’s sultry take on ‘Feeling Good’. William Shatner took ‘Common People’ to a whole new planet. Oh, and Mika covering Queen. All the time. Badly.

Bang in the word ‘cover’ into Hype Machine and you will find all types of oddities, monstrosities and magical things. Bjork doing ‘No Limits’? Check. Teenage Fanclub doing ‘Like A Virgin’? Yes. Elliot Smith poignantly offering ‘My Sweet Lord’? Indeed. And, really, it goes on… Until The Strokes do Marvin Gaye’s ‘Mercy Mercy Me’ and the world implodes.

Are Radiohead the most covered modern rock band? No shitty singer/songwriter’s career is complete without a shitty re-working of a Yorke-and-co-penned song dropped in the set. Mainly ‘Creep’ suffers – it was even played out by Korn. Cunts. Elsewhere, Alanis Morrissette butchered ‘Fake Plastic Trees’; Pedro The Lion have done ‘Let Down’; Panic At The Disco continue to massacre ‘Karma Police’; and, going back to Mark Ronson, he’s given ‘Just’ that jazz-wank treatment we all love. Or. Don’t. Equally, Radiohead have offered their own interpretations of Blondie, U2, REM, Carly Simon, Neil Young and Glen Campbell. No sense of humour? Pah.

Oh, and let us mention Placebo. They’re rubbish at covers, and their efforts at mimicking The Smiths and Kate Bush are evil and infuriating.

DiScuss: What are your favourite covers of all time? Do you prefer comedy nudge nudge, wink wink versions, or those spine-tingling homage pieces? Should ska bands ever be allowed to cover any bands, ever? And don’t mash-ups really annoy you now?