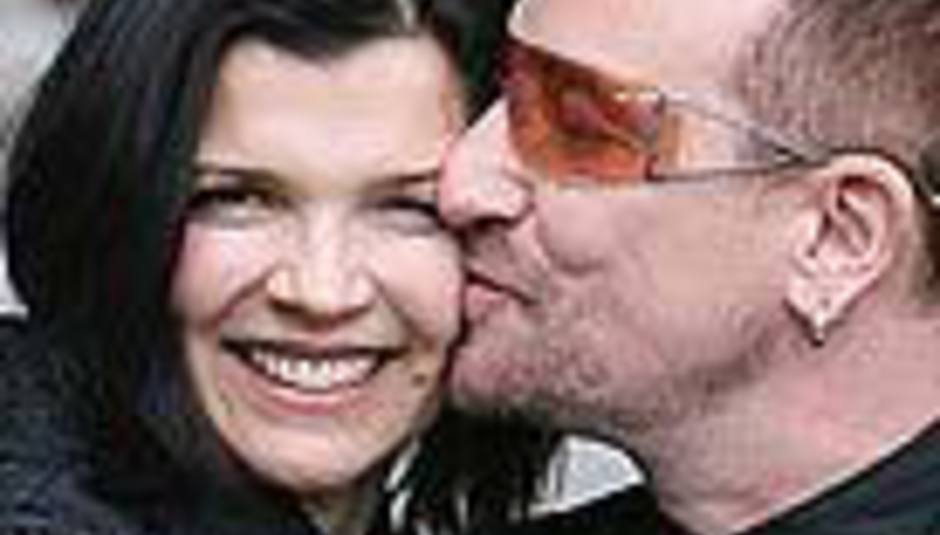 Bono, knighted: 'you can call me demigod'

In a ceremony held at the Dublin home of British Ambassador David Reddaway, the singer - real name Paul Hewson - was awarded the status 'Knight Commander of the Most Excellent Order of the British Empire'.

He couldn't be a proper 'Sir' because he's from across the Irish sea, you see. Nevertheless, the U2 frontman failed to grasp the concept and asked that people not refer to him as 'Sir': "You have permission to call me anything you want - except sir, all right? Lord of lords, your demigodness, that'll do."

The cheeky Irish chappy was commended for his work with charities in Africa and other various humanitarian activities, before Reddaway expressed his sorrow that the knighting process no longer involved kneeling or swords.

"Please, I wasn't expecting you to kneel," quipped Bono, before Reddaway expressed his sorrow that the knighting process no longer involved kneeling or swords.

Responding to calls from some nationalist sections that it was inappropriate for such a prominent Irishman to accept an honour from Britain, Bono asserted: