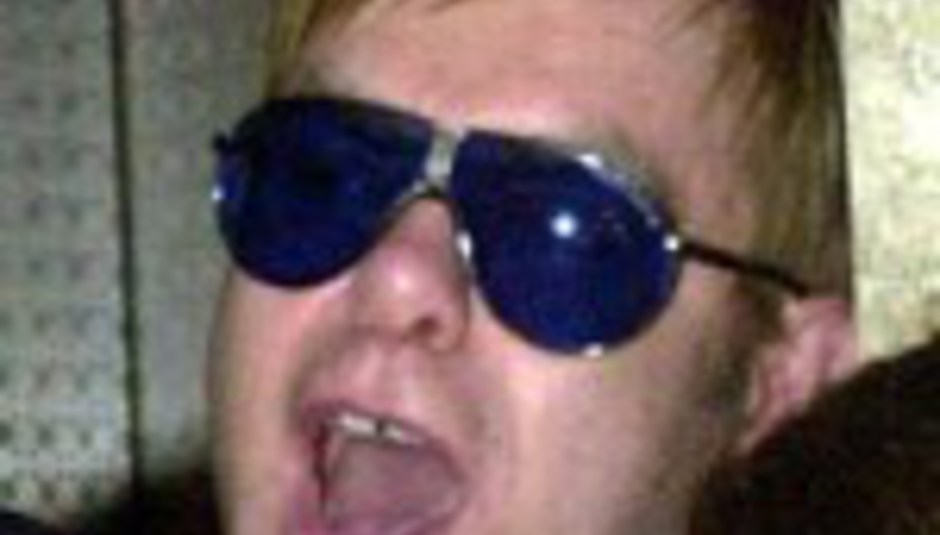 In today's '...and finally' story, famous homosexual Sir Elton John has been attacked by Tobagon church leaders over his plans to play a show on the Carribean island.

Religious leaders are concerned that Elton, who is due to headline the Plymouth jazz festival there in April, might 'turn' the locals 'funny'.

“His visit to the island can open the country to be tempted towards pursuing his lifestyle,” said Archdeacon of Trinidad and Tobago Philip Isaac.

To be honest mate, I think Elton's visit will probably inspire the opposite. If I was you, I'd be plastering photos of his mug all over town. But apparently not...

"A man should not lie with a man," Archdeacon Isaac went on to say.

"The artist is one of god’s children and while his lifestyle is questionable he needs to be ministered unto.”

That's it! Cure him! Apparently, a clause in Tobago's law means that Sir Elton could feasibly be denied the chance to breach the island's borders and local newspapers have been acting as a forum for those who would support such moves. Check this quote:

“We have a huge problem with homosexuality in our population because, unlike our foreign counterparts, our free-up nature and infrastructure cannot support the conditions of this lifestyle.”

Damn the gays and their outlandish, workshy lifestyle! Festival organiser Anthony Maharaj was speaking some sense at least, recommending the singer as "a man who was knighted by the Queen, who was highly complimented by Desmond Tutu.”

Are you ready for Elton's love, Tobago?