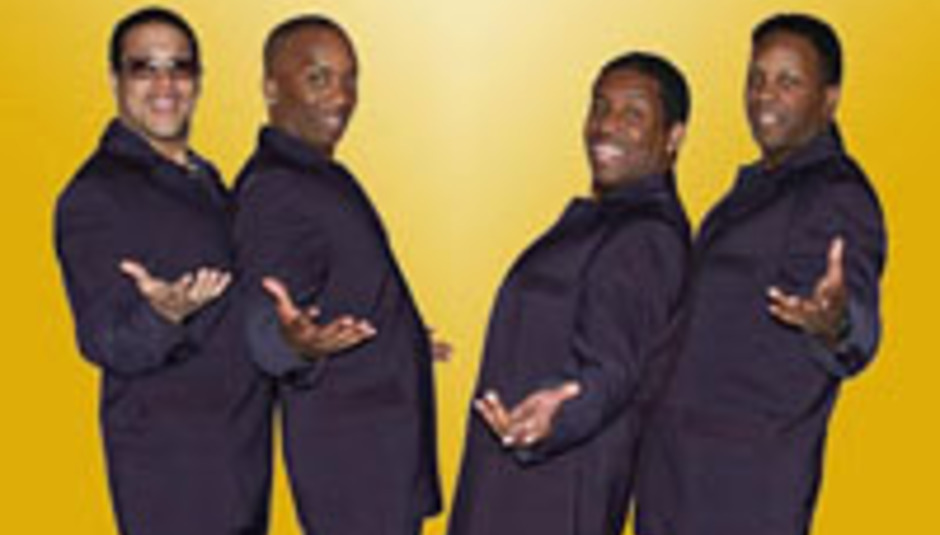 Drifting onto the verge: soul act in M1 crash

Soul's loyal servants The Drifters were involved in a collision this morning (12 Mar) on the M1 near Rotherham.

The band were heading to London after a gig at the Tyne Theatre in Newcastle last night, when they hit a vehicle that had swerved to avoid a deer.

One of the band's members, Patrick Alan, was taken to hospital and treated for head injuries but none of the quartet are thought to have been seriously hurt. By the sounds of things they were lucky, too:

"It is quite astonishing that we were not dealing with a fatal collision given the nature of the incident," said PC John Scruby of the Road Policing Group to BBC News.

The band are best known for hits like 'Under the Boardwalk' and 'Kissing in the Back Row of the Movies' and once counted Ben E. King among their ranks.