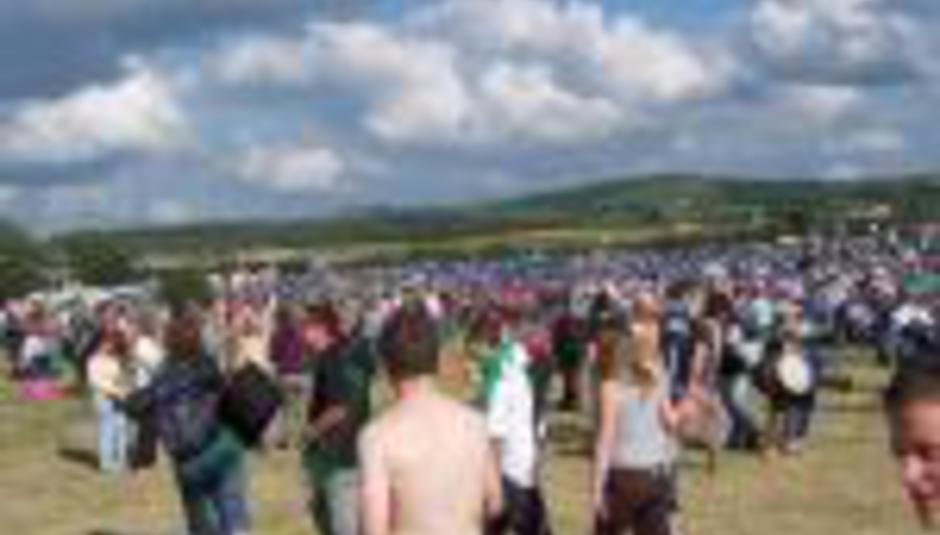 The first acts have been confirmed for this year's Oxegen festival in Ireland.

The two-day event, which takes place at Punchestown Racecourse, Co. Kildare on 7th and 8th July, will combine the heady allure of indie A-listers like Bloc Party and Klaxons with the stale whiff of chart no-marks James Morrison.

Here's a list of those billed to play so far, in no particular order:

You can register here for a chance to win tickets - registering will also allow you to buy tickets early, from 9am on February 28th til midnight on March 1st. If you don't register, you'll have to wait 'til 8am the following day (March 2nd).

Tickets will set you back just under €200, and the event is off limits to under-17s.