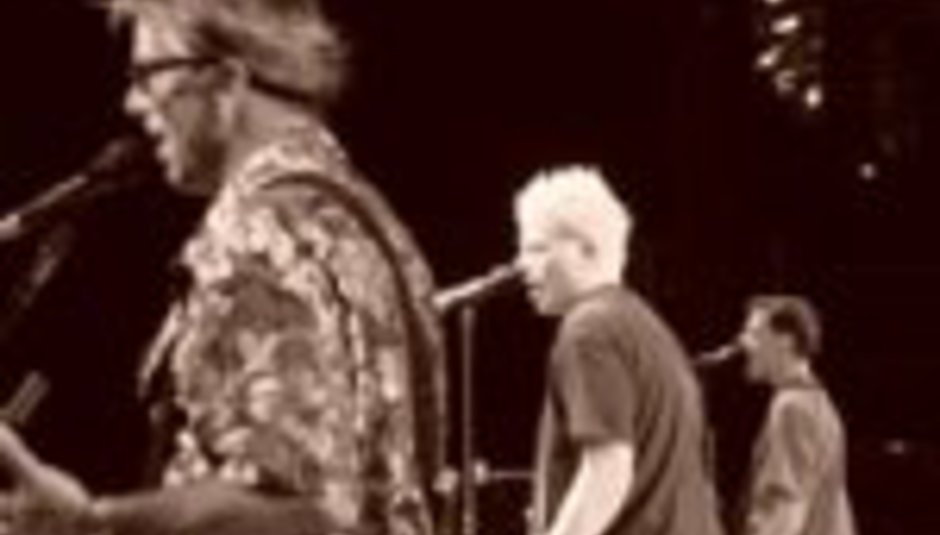 The Offspring; "Tired and Old"

by Ollie Appleby July 15th, 2001
Things are looking "Tired and Old" in the Offspring camp this summer, after 15 years and 25 million albums sold, plans are afoot to end the pain.

Even the bassist Greg Kriesel isn't happy: ''If the next album is something we're not happy with and things have gotten tired and old... that'll be it,'' he told the Bakersfield Californian yesterday.

When pressed, Kriesel admitted that; ''We've kinda come down to hit singles,'' as a means to acceptable commercial sucess ''I give it five more years.'' he added