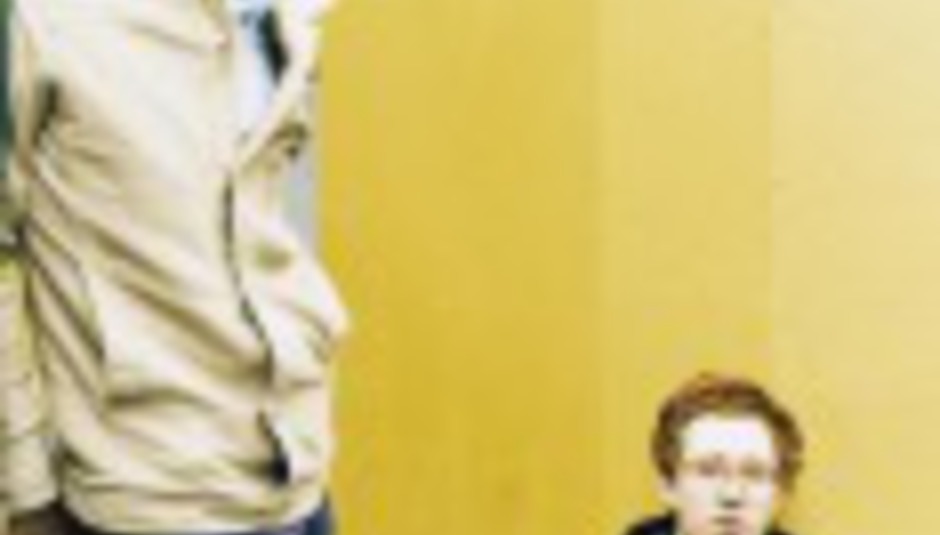 by Sean Adams July 12th, 2001
Us folks @ Drownedinsound are proud to bring you the video for the current Kings Of Convenience single 'Failure' which was released on the 2nd of July. Click here for our audio/vid page featuring the video stream.

For the observant of you, the video, directed by Francois Nemetta, (see also:last single 'Toxic Girl' and Modjo's 'Lady') has a different ending to the one you may have seen on Mtv.

The Norwegian duo have just played an outdoor show in front of 30,000 as guests to A-HA and have a twelve incher titled 'I Don't Know What I Can Save You From' (Royksopp mix) out on 16th June.