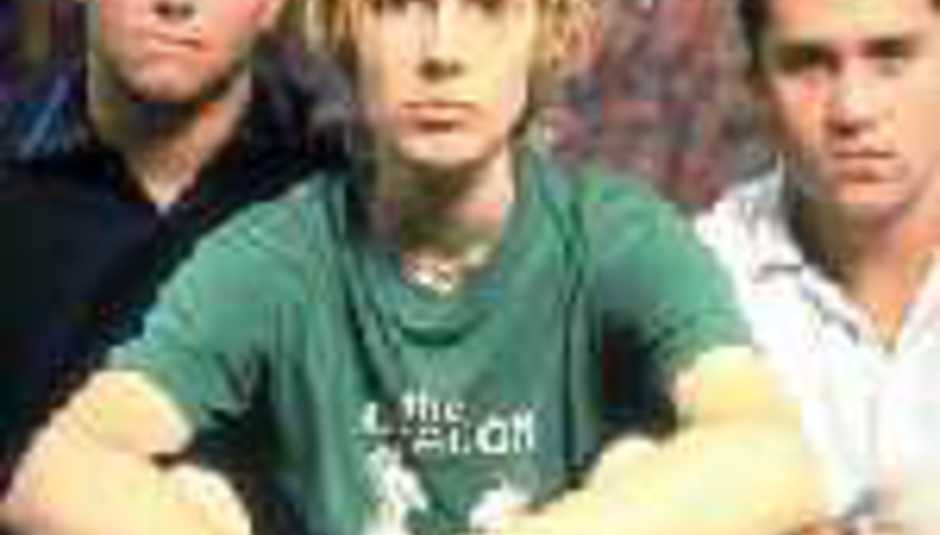 Silverchair Return To The Studio

Recording is set to start in August, with the band in the studio at the moment rehearsing and doing a few demos. With remixing not being set until late 2001, the album is not expected to be ready until early 2002.

The producer for the new album is David Botrill. He has worked with Peter Gabriel, King Crimson and Vast but is most famous for his work with Tool and especially on their latest album 'Lateralus' which is taking America and the rock buying public of the world by storm.

Also, lead singer Daniel Johns has been doing some tracks with remixer Paul Mac. Kept relativly quiet, they have worked under the name 'I Can't Believe It Is Not Rock'. The 5 tracks they made can be previewed or bought from their site.