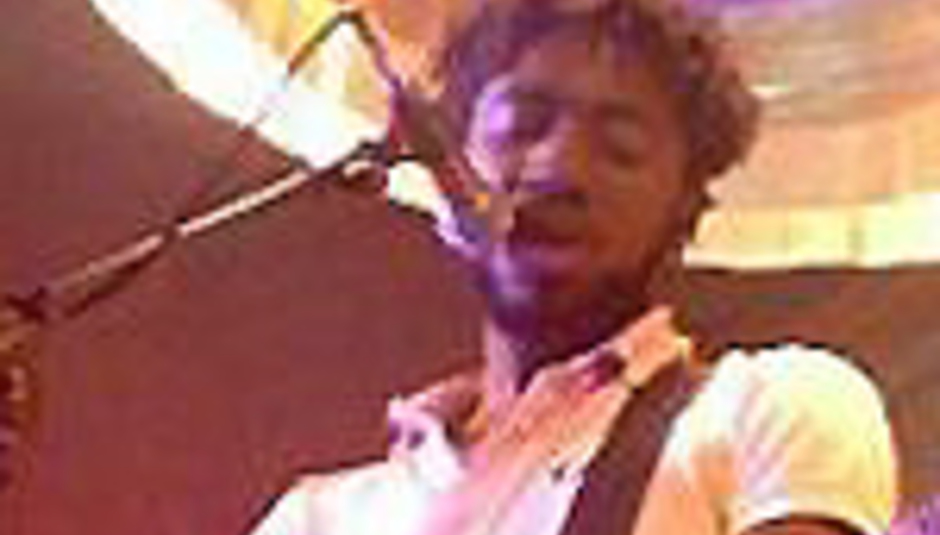 by DiS News October 11th, 2005
"The mainstream music press in Britain is completely concerned with something that isn't essential," so says Bloc Party's Kele Okereke.

The singer is quoted on Contactmusic as saying that the British press never question him about anything important.

"In the last few months I haven't been asked any questions about anything I view to be important, so that's frustrating. No one's asking us questions that have anything to do with why we started this."

DiScuss: Does Kele have a point? Are mainstream music magazine articles and interviews generally devoid of factual essentials? Or is Kele simply reading the wrong papers and saying yes to the wrong interviews? Reckon DiS's interviews could be improved?