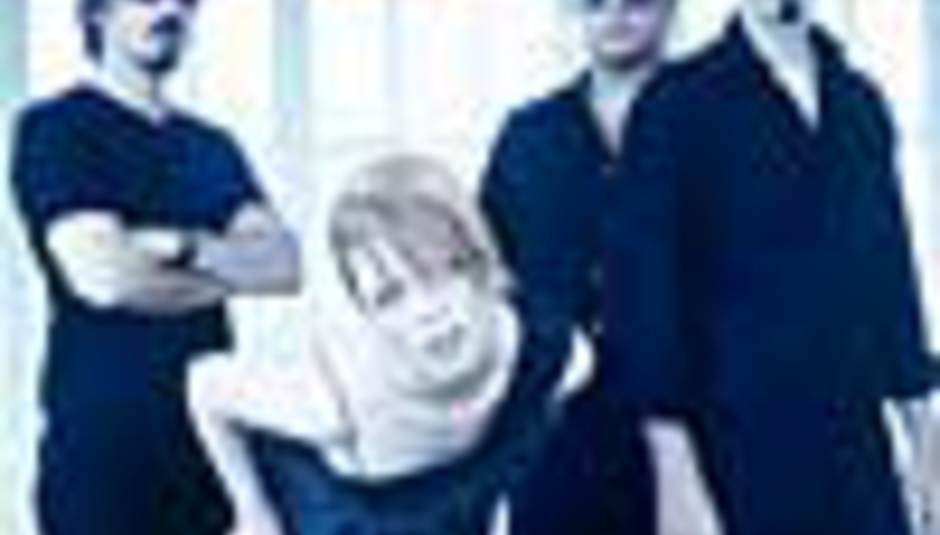 by DiS News September 23rd, 2005
Garbage singer Shirley Manson has damped rumours of the band's break up on Australian television.

Manson told National Nine News that the band are not to split and that their European dates were cancelled simply because they needed a break.

"We have discussed this and I don't think anybody is interested in breaking up. We feel that this has been a really great tour and we feel that we have really muscled through and produced a great record, and we just want to take some time off while things are really good between us. I don't think I have seen a single green vegetable in three months, so I just need to get my life into some sort of sense of control"

Manson has also said, though, that she'd like to do a solo record in the future.