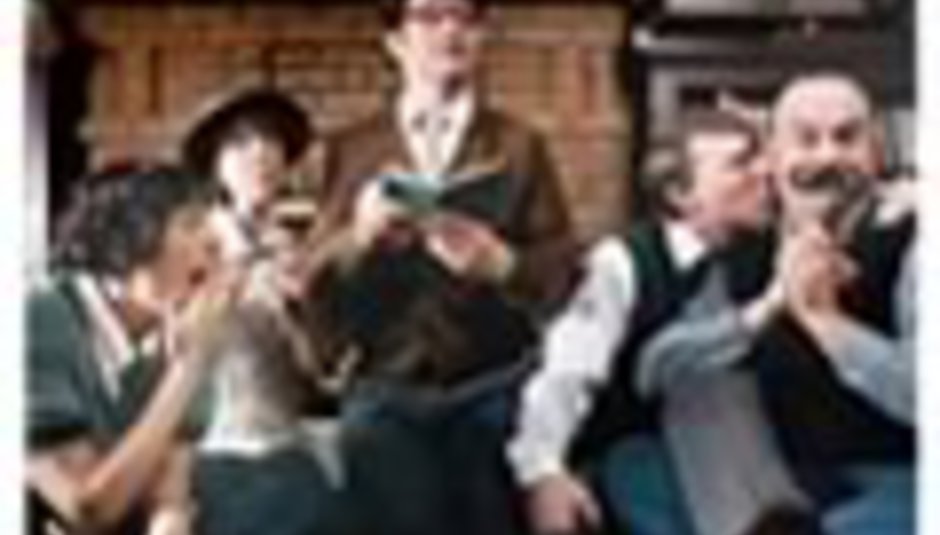 by Colin Roberts September 19th, 2005
Portland's Decemberists have produced one of 2005's finest records in 'Picaresque' a swirling, danceable and above-all interesting work that has won fans across the board. When the LP was originally released in the US in 2004, the band popped over to the UK for a few select dates (including one utterly memorable show at London's LSE with their fellow countryfolk The Unicorns).

"Things have been fantastic. We're at the beginning of what promises to be a great tour 'til the end of October, after which we'll be visiting your merry shores for a tour of the UK/Europe in November. We're now four dates into the tour, which has been lovely. The whole thing started with a band with two sold out shows at the Fillmore in San Francisco. Hopefully this bodes well for the rest of the tour."

...and on their forthcoming UK shows: "A happier, less sleep-deprived, and marginally better-fed band than leapt the pond a year ago. We're excited to get back to the UK for sure. After these dates we're going to take a little breather. Mr. Moen (drummer) is heading off to Australia with Steven Malkmus to do a short tour and I'm going to hole up at home and work on songs for the next record. There are rumblings of a solo tour in January (which may or may not produce another cover EP) after which we'll start working on a new record."

Here's those UK dates in full: