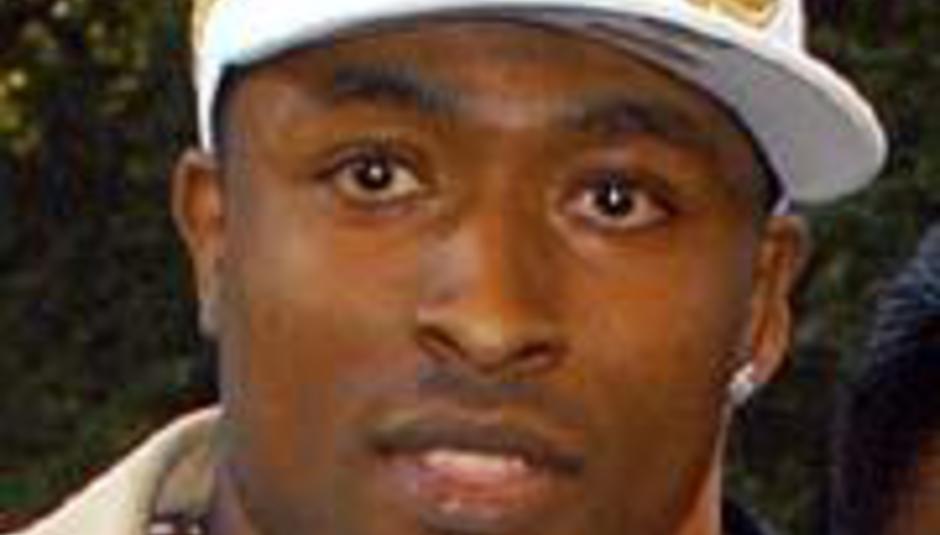 by DiS News September 14th, 2005
Dwayne Vincent, better known as So Solid Crew member Megaman, will appear at the Old Bailey today for day one of a murder trial.

Vincent is named as a defendant in the killing of a man, Colin Scarlett, last November. Both he and unemployed Carl Morgan are accused of murder.

Mr Scarlett was shot on November 6th 2004 in Tooting. Vincent follows other former So Solid members to court - Ashley Walters aka Asher D was jailed in 2002 for a firearms offence, and bandmate turned television presenter Harvey was arrested earlier this year for assaulting a police officer.