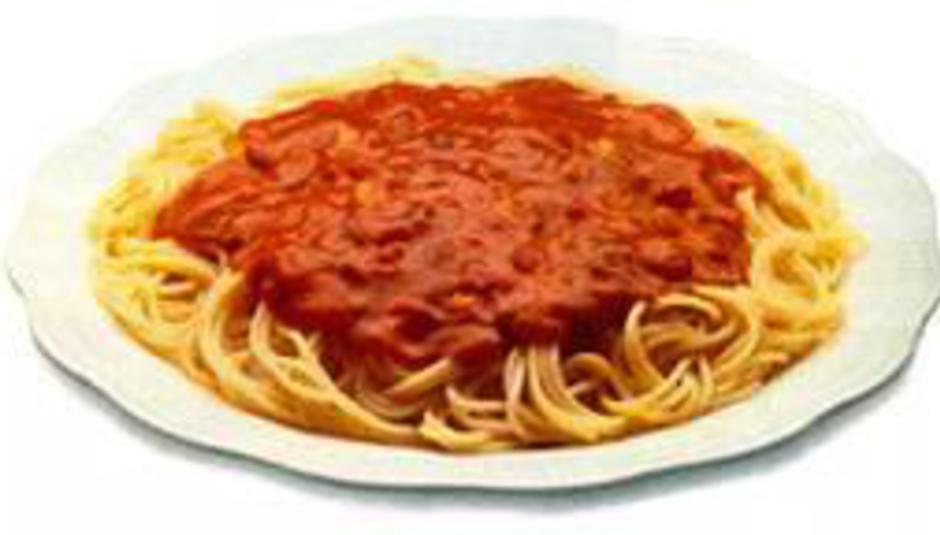 by DiS News September 14th, 2005
Are they married? Aren't they married? Does she scrub under his fingernails before they go out? Does he mess up her hair and flick fag ash in her face for that druggy chic look? Does anyone really give a flying fucking fuck? Apparently, yes.

Pete and Kate have recorded their own version, in French, of the Disney theme Beauty and the Beast. (Oh come on, you get it, yeah?) It's to be released with a forthcoming issue of French Vogue.

And there's more! Pete is, so say The Sun, something of a fashion icon himself: "Pete is worshipped by certain clothes designers who think he is one of the coolest men on the planet," says a source. "Dior Homme designer Hedi Slimane has based his whole new collection on Pete."

DiS News enjoyed some sauce last night, all over its pasta. Yum.

DiScuss: Should we have put all that basil in? It did rather overpower the other ingredients. Maybe next time something with a little more spice, yeah?