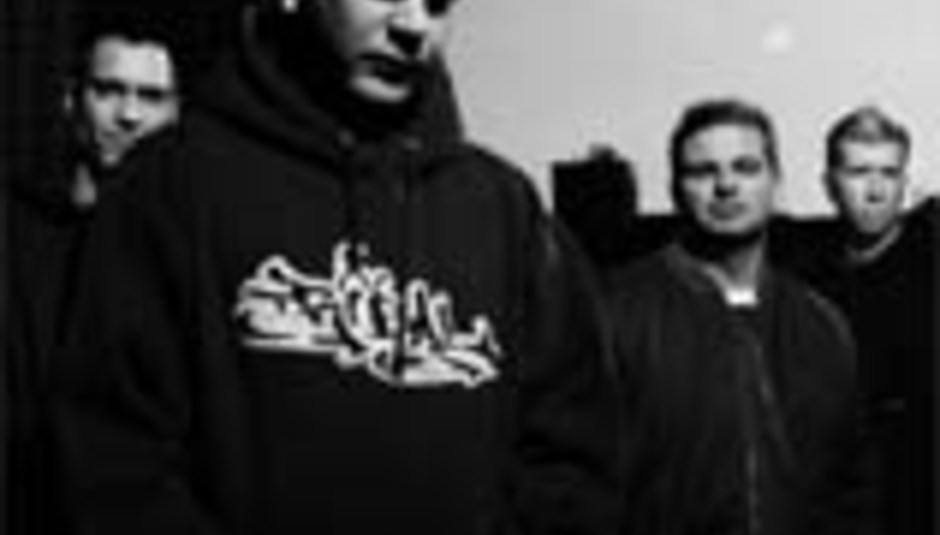 Staind: Say No To Europe!

by Colin Weston September 7th, 2005
It's been a while... and it'll be even longer now as US 'rockers' Staind have cancelled their tour of Europe.

As if to rub it in, the reason given is due to US promotional commitments which basically means the rest of the world just ain't good enough! The tour was set to begin on September 19 in Dublin but has been rescheduled for March 2006. The tour was to support the band's new album Chapter V.

The band released a joint statement which reads as follows:

“We love touring overseas and are incredibly thankful to our European fans. Unfortunately at this time, circumstances prevent us from coming over to perform live. We apologize for this inconvenience to our fans and look forward to seeing everyone in the future.”