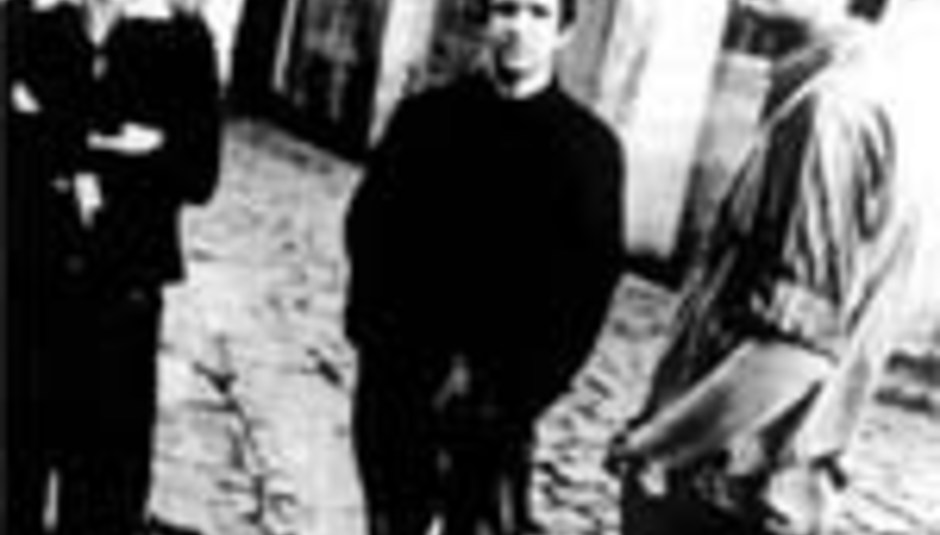 I Am Kloot quit Echo

by DiS News August 25th, 2005
I Am Kloot have parted company with Echo Records. The Manchester trio discovered that the label were not able to sustain their financial backing, so had no choice but to look elsewhere.

The band are due to enter the studio this month to work on new material with Elbow's Guy Garvey and Craig Potter. A European tour with Ian Brown is scheduled for October. UK dates:

Another single from last album Gods And Monsters is due for release in October.