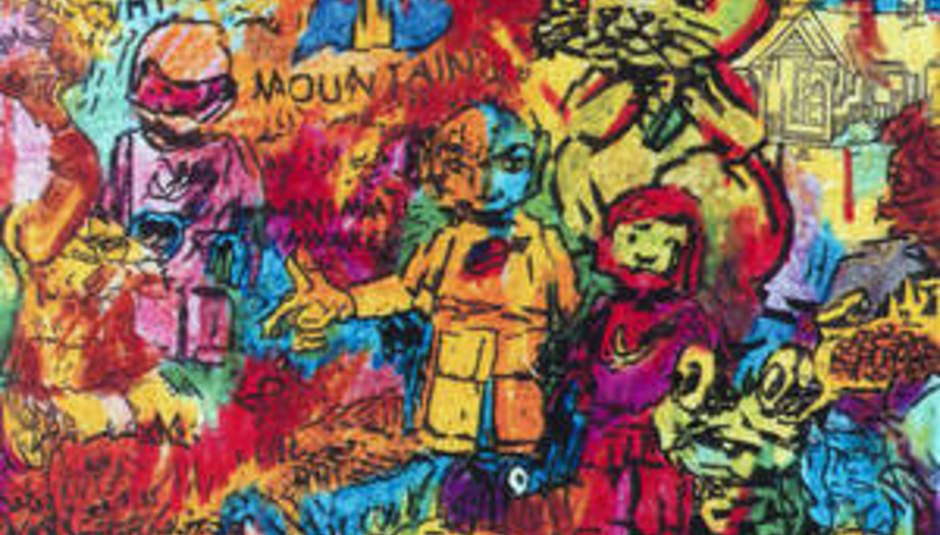 'You play it, I'll wreck it' duo Lightning Bolt are to release the follow-up to Wonderful Rainbow this autumn. Scribblemania is slated for an October 18th release.

Anyone who's witnessed the Bolt in the masked flesh, or seen that DVD, will know what to expect. For newcomers: wang an electric drill in your tumble dryer and play stupid-loud Thin Lizzy riffs over the top of the subsequent racket. Lightning Bolt don't sound anything like the noise you're making, but what the hell? You've wrecked a drill and your mum's dryer while rockin' out! Nice.

The album will be released on Load. Well d'uh.