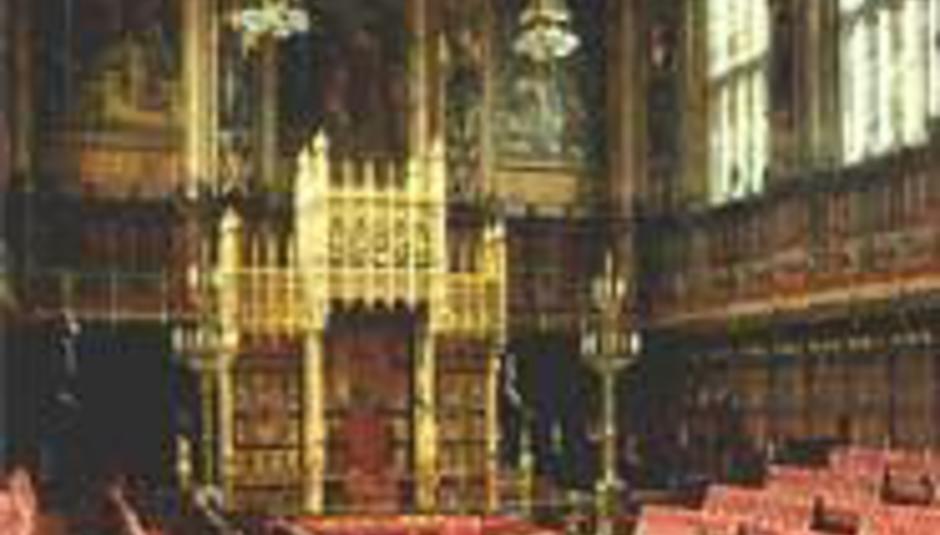 by DiS News June 17th, 2005
Baroness Buscombe, member of the House of Lords no less, has concluded that live music cuts crime. Really.

The Baroness said that there were fewer crimes committed at the Glastonbury Festival in 2004 than there were in the small city of Bath over the same time frame. Conclusion? That live music makes people, like, nice. Ergh.

The Baroness did note that this may have something to do with the fact that the Glastonbury revellers had consumed "most of the cider Somerset can produce", but nevertheless told her fellow Lords that "More music equals less trouble. Music can act as an effective catalyst for improving the quality of life at a very local level."