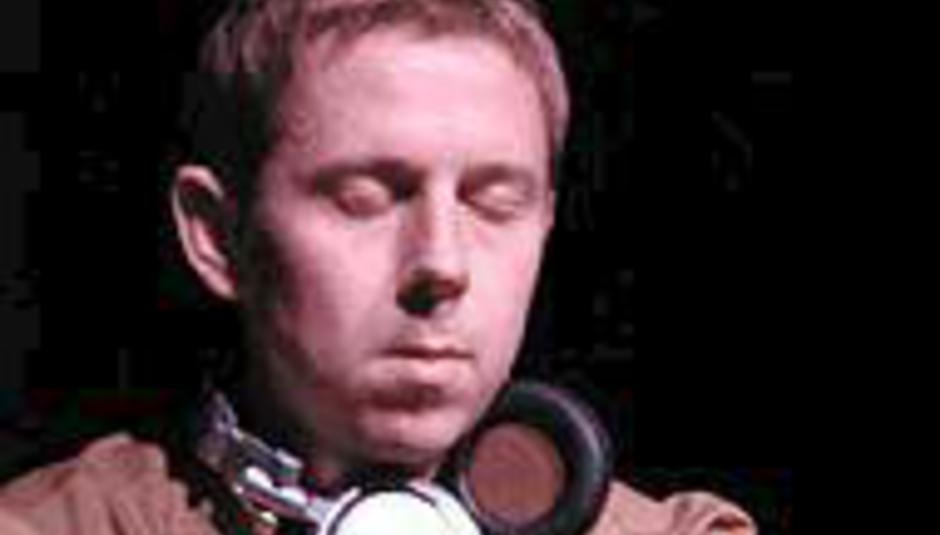 by DiS News June 14th, 2005
Radio 1 is to broadcast an interesting documentary (well, seems interesting to us) highlighting Serbian students' attempts to bring rock 'n' roll to their shattered country through the EXIT festival.

The documentary, presented by Gilles Peterson (pictured), will focus on Serbia's popular neo-folk music (encouraged under the country's former government, and used to extol shady virtues), and features contributions from Asian Dub Foundation, Howie B, Kosheen and Massive Attack. It's titled We Want Your Soul.

EXIT organisers (and current students) Dusan Kovacevic and Jojan Boskovic were harassed by the old, Milosevic-led government, and served a month in prison under no charges. The transmission date is July 11th, ten years after many Bosnian civillians were massacred at Srebrenica.