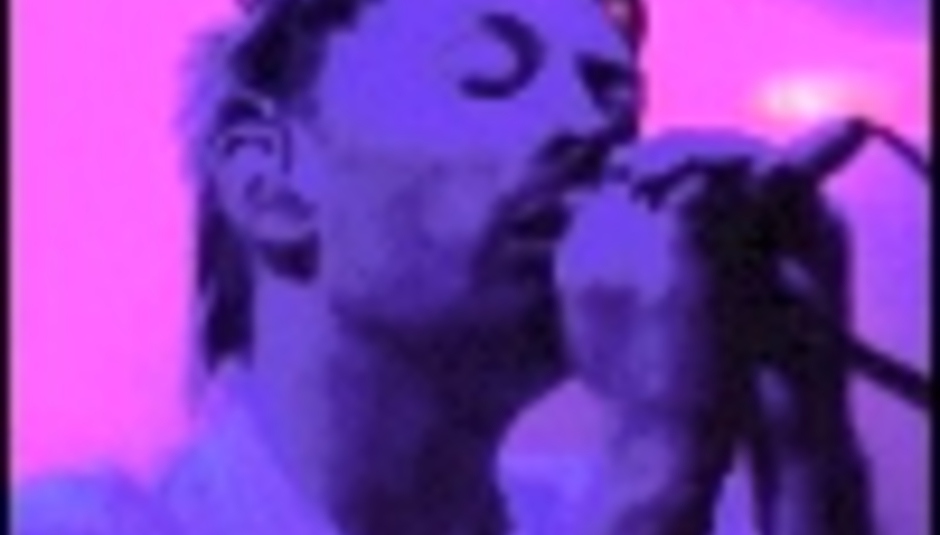 Radiohead back in the studio

by DiS News May 16th, 2005
Mighty Radiohead website, www.greenplastic.com, reports that Radiohead are back in the studio and have been working on 15 new songs.

Apparently, the band recently got together in the studio to play through new material, with two of the aforementioned dozen-and-a-bit tunes "already done and amazing". The story continues as saying "They are in high spirits and happy to be playing together. The band first got together back in January and Thom played a bunch of his new songs for the others. Having never heard the songs before, the rest of the band just jumped in and started adding their own parts. The whole recording process has been described as "unorganized" and very different than the way Radiohead has recorded before".