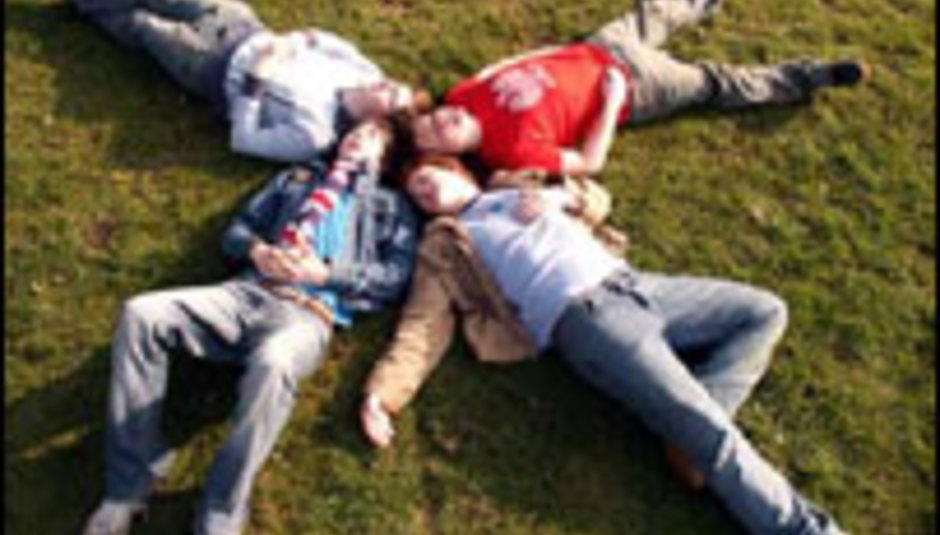 by Colin Weston May 24th, 2005
Almost a month has passed since we announced out first clutch of bands and since then a lot has happened for this year's TMF Festival.

To start, the DiS Acoustic Stage has signed up another three bands (joining the previously announced bands) and they are:

Manchester starlets Lisa Brown (pictured) are going to infect everyone with their pop-tastic tunes. Highly rated on the Manchester music scene, these guys will appeal to fans of Doves, Godspeed You! Black Emperor, Sigur Ros and Spiritualized. With their new demo being hawked around at the moment, it would not surprise me if things were really starting to happen come the time of the festival, so keep your eyes peeled!

Lastly, we have local talent Stuart Masters. The only returning act from last year, Stuart opened the stage in 2004 and impressed all with his Ben Kweller-esque stylings. His solo material is very different from what he does in his band Lizard Called Me, but still of a very high quality.

With regard to the main stages, the first few bands have been announced and are as follows:

It has also been announced that tickets this year will cost just £10, so now you have no excuse not to turn up! Keep an eye on the official website for all the latest news as well!