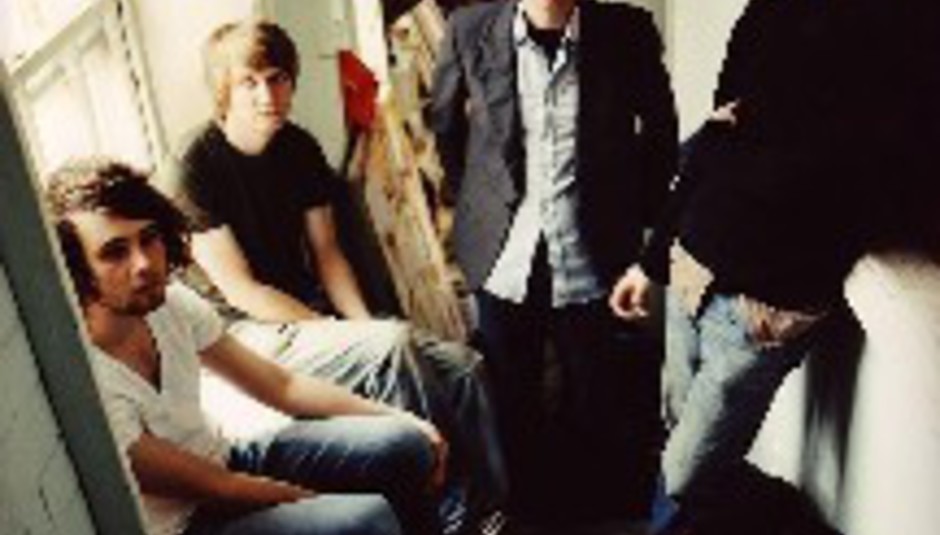 Channel 4 will be transmitting a 30 minute programme at 12.05 on Saturday April 16th, featuring the Island Records' event at this year's South By South West music conference in Austin, Texas.

Nine Black Alps, Bell X1, and Dogs are filmed performing live at the Island Records party at the Velvet Spade club. The event, which is compered by XFM's John Kennedy, includes live performances, backstage interviews with the artists, a bizarre appearance from Billy Idol and lots of Americans (say no more).

Did you miss our SxSw coverage?
Read day 1 and day 2 of SxSw by Gareth.
Or Adventures on Sixth Street by Sean.