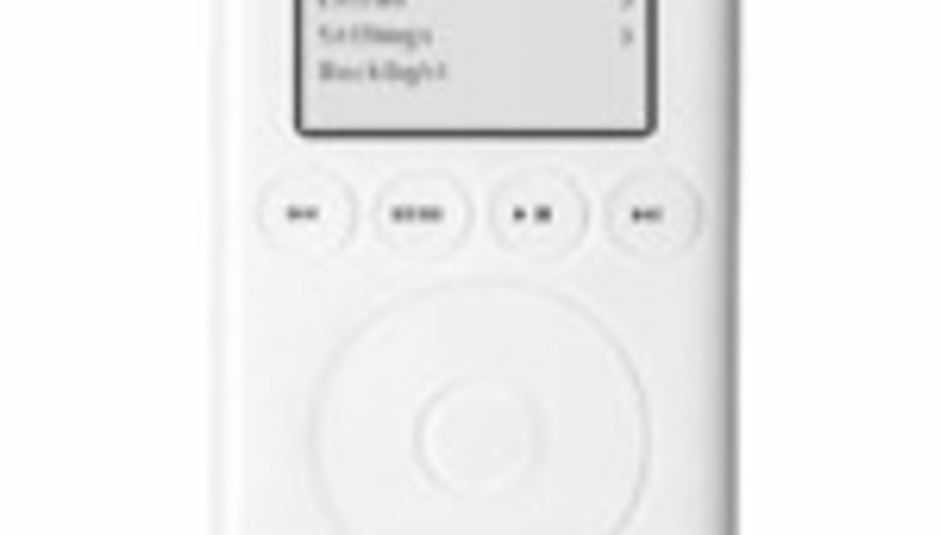 by DiS News April 12th, 2005
Old skool guitar strummers, Stereophonics are to inaugurate a series of “Live From London” gigs at the Apple store on London’s Regent Street.

“Live From London” is a British originated event which will be exported via iTunes to their stores worldwide. The “Live in London EP” will go live on all 15 iTunes stores on the week of iTunes’ 2nd birthday on April 28th 05.

Stereophonics will be playing on 19th April to an invited audience of approximately 250 people. They’ll be playing tracks from their new album “Language. Sex. Violence. Other?” As well as being invited to the show, the audience will receive an iTunes custom card which will allow fans to download free from iTunes.

Tickets can be won through competitions and there will also be 100 tickets on the door which will be allocated on a first come first served basis.

Possibly interesting news for some....