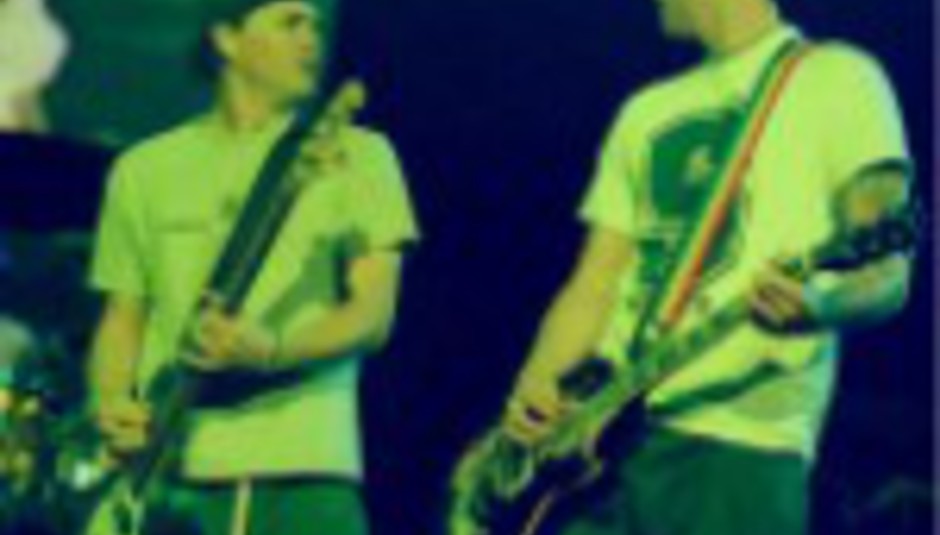 Ex-Blinkers Travis and Mark present Plus 44

by Mike Diver April 6th, 2005
Travis Barker and Mark Hoppus of Blink 182 have announced that their new project is called Plus 44. Numbers, again. Why?

Barker told the Union-Tribune of San Diego that he was currently writing and recording with Hoppus, with a view to releasing songs under the new name.

There's been no word on what the remaining ex-Blink member Tom Delonge is up to, nor whether Blink 182 have officially broken up (although 'hiatus' more often than not equals 'split'). If there is, we'll no doubt have something to say about it.