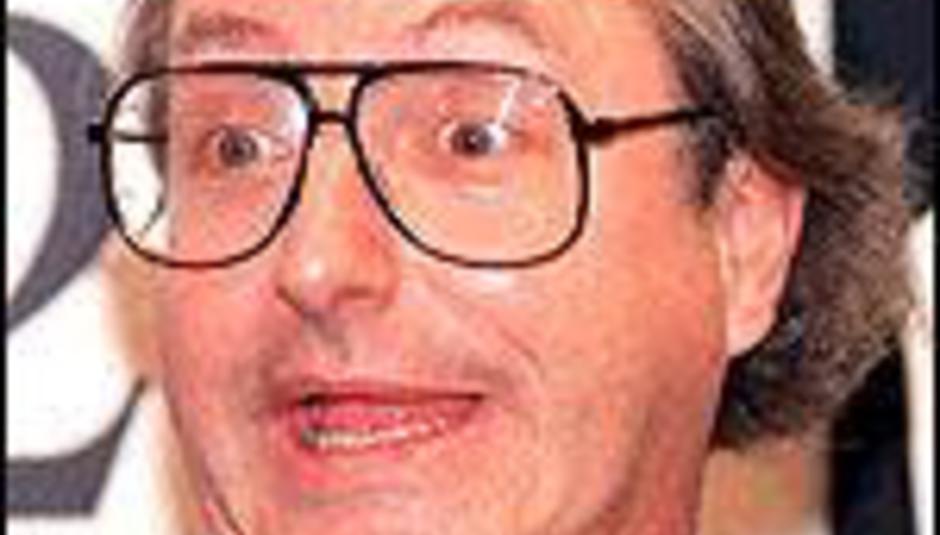 by Mike Diver March 23rd, 2005
Jonathan King will be released on parole tomorrow, after serving less than half of his seven-year gaol sentence for four indecent assaults and two serious sexual offences on boys aged between 14 and 15.

The former pop mogul hopes to get back to work within the music industry and plans to write a musical based on the life of Cole Porter.

King's lawyer, Giovanni di Stefano, told reporters that King intended to see his elderly mother as soon as possible. He has not seen her for two years.

DiScuss: What are the chances of King getting back into a lofty position within the business? Will all be forgiven?