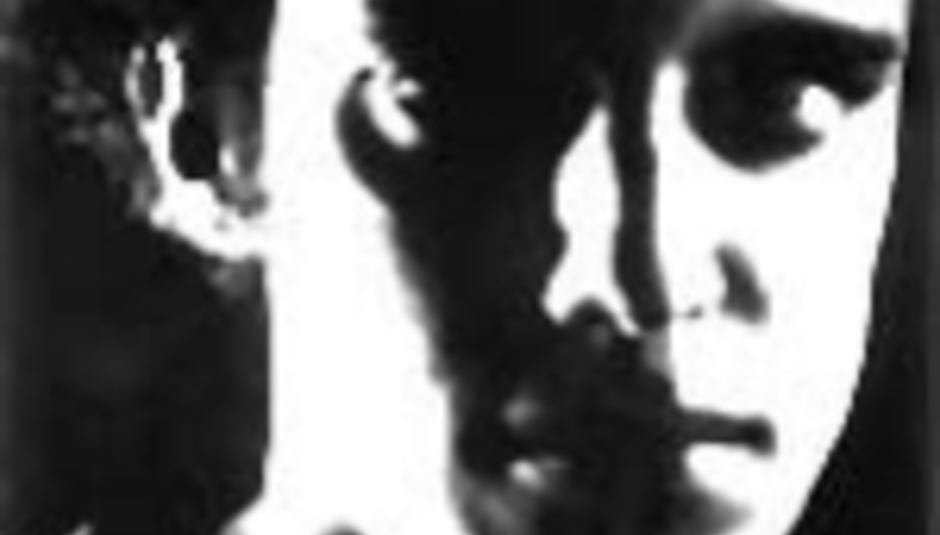 by Mike Diver March 18th, 2005
Kieran Hebden - better known as Four Tet - returns to record-releasing ways in April with a new 12", Smile Around The Face.

The 12", the first material from upcoming album Everything Ecstatic, will be released through Domino. Four Tet appears alongside Steve Reid, Icarus and the Soul Jazz System at The Spitz, London, on April 2nd. Not that telling you that is much use - it's long sold out.