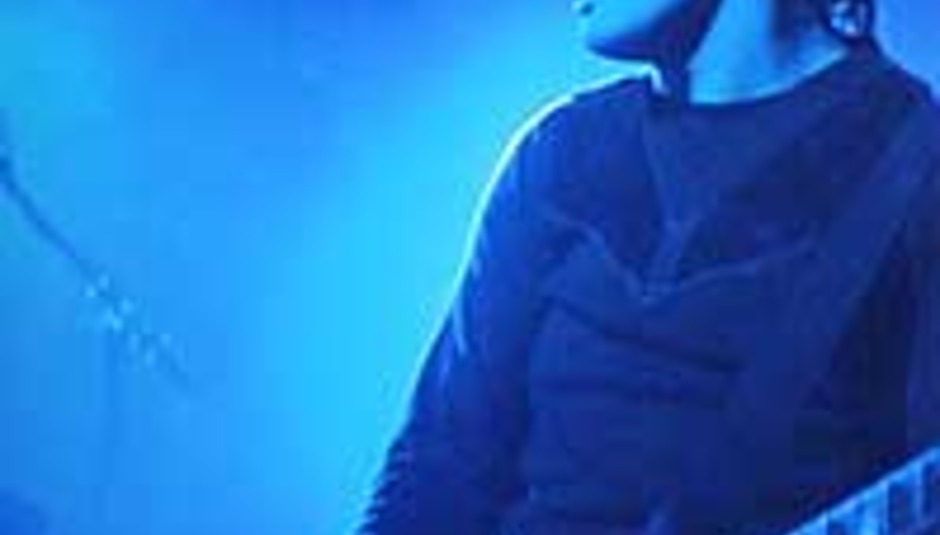 New single and UK dates from Trail of Dead

by Laurel Dreher March 3rd, 2005
Texan rockers ...And You Will Know Us By The Trail of Dead will release their latest single 'And the Rest Will Follow' this month on March 21st. The track comes from their album 'Worlds Apart,' released in late January of this year and will be available on 10'' picture disc.

The disc will feature two (somewhat peculiar) B-side tracks, which includes covers of Genesis' 'Back In New York City,' and The Monkees' 'The Porpoise Song' (the title track from the group's slightly misunderstood feature film attempt, Head).

In addition to this release, the group has announced a set of UK tour dates for the later half of March, including stops at the following venues:

For more info on Trail of Dead, you can visit their website here.