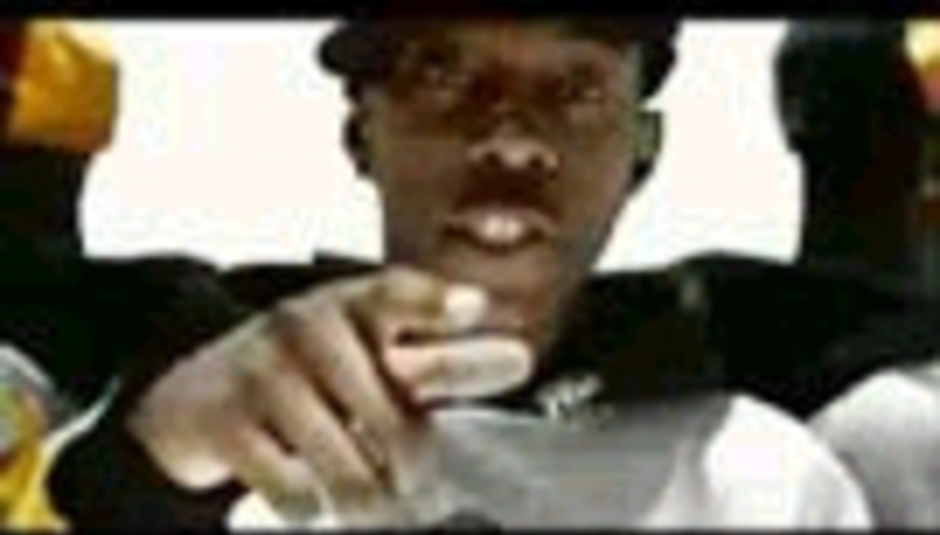 by Laurel Dreher March 3rd, 2005
Word to the wise...Leave all potential offensive weapons at home before heading out the house...

Mercury Prize winner Dizzee Rascal (a.k.a Dylan Mills) was arrested, along with his 34-year-old driver, on Wednesday morning after their car was stopped by police in east London.

The 20-year-old rap artist was taken into custody for allegedly carrying pepper spray, considered a section five firearm. Rascal's driver had been in possession of pepper spray, an ASP baton (an offensive weapon), and cannabis.

"They were both taken into custody at an east London police station and they were later released on bail to return on April 8," said a police spokesman.

Three other men who had been passengers in the car were searched and released.