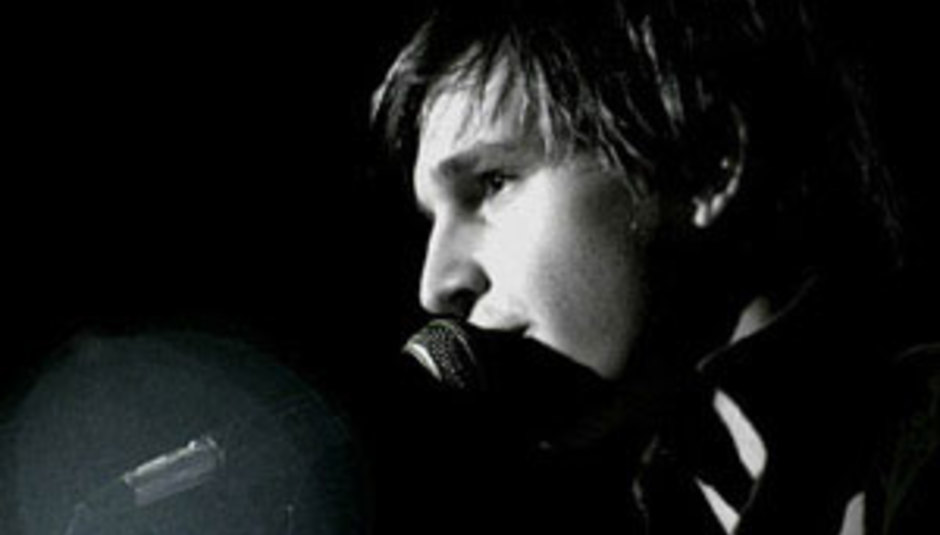 Top 40 Malarky: The week where it all went just a little indie

by DiS News February 21st, 2005
The ever rotating charts rotate once more with a new no.1 AGAIN. Top for a week only is J-Lo, who's 'Get Right', DiS isn't even going to pretend to have heard.

Second is Elvis - again (the newest pop bridesmaid on the block), whilst new entries abound for LL Cool J and Game Ft 50 Cent in the top 10. Also dropping in at 10 are Atomic Kitten, which confused us, as we thought they'd split up…

Eleventh this week is Embrace, whose 'comeback' rolls on ominously - their third single in at no.11 is genuinely impressive work. Although we can't vouch for it's quality. Heart warmingly, the next new entry in the chart is Willy Mason at 23 with the gently anthemic 'Oxygen'. How many other hit singles (ish) contain the word "Ritalin"? Most of these songs are merely bought by kids ON said product. We call it the Daniel Bedingfield effect. Biffy sit at 27 with their power ballad (yes it is) 'Only One Word Comes To Mind' and FUCK ME! Is that DFA 1979 at no.33 with 'Blood On Our Hands'? CHRIST ON A BIKE! New Rhodes seemed to have finalled cracked the pop 40 with 'You've Given Me Something That I Can't' at 38! Did no one release any pop records this week?

Outside the glimmering top double-score (that's the top 40), New Found Glory limp in at no.48, Ed Harcourt, worryingly, only scores a 59 with the excellent 'Loneliness', Aberfeldy are in at 60, with Felix Da Housecat nipping through the chartflaps at 62. And we'll even give a tiny mention to House Of Love at 73. Well done.

In the album charts, Bloc Party head in at 3 (very well done), and that's it. No really, the next new entry is at no.38. And that's Charlie sodding Landsborough. A whole 30 places further down from that, the Wedding Present limp in at 68, and that is very much that.