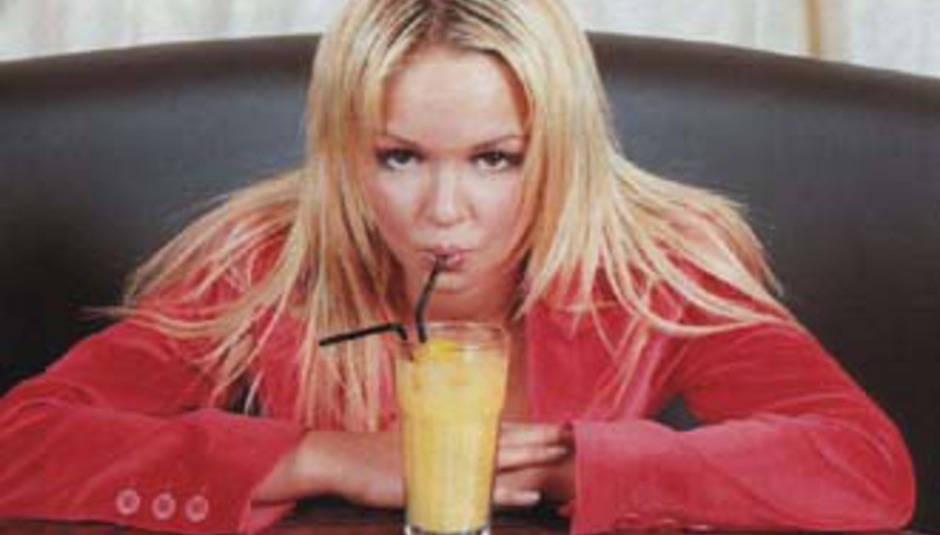 by Mike Diver February 4th, 2005
Bad news for all those who found the sight of one-time Brookside actress Jennifer Ellison bending herself into awkward angles on Saturday morning television somewhat stimulating, all in pursuit of pop fame - the girl herself has called time on her music career.

Ellison said: "I gave it a good go because I've always wanted to be a singer. When I got into pop I found it wasn't so much about the singing as about how cool you were. How can you expect to be given a fair chance when no one will give your record airplay."

Fair chances are given to good singers, dear.

In kinda related news, Simon Cowell was overheard on the blower to American Idol producers, ranting that there's very little talent among those that have auditioned for the 'talent' show. Cowell apparently said that most hopefuls were "...just a bunch of untalented Usher wannabes".

I want to be Usher. Please.