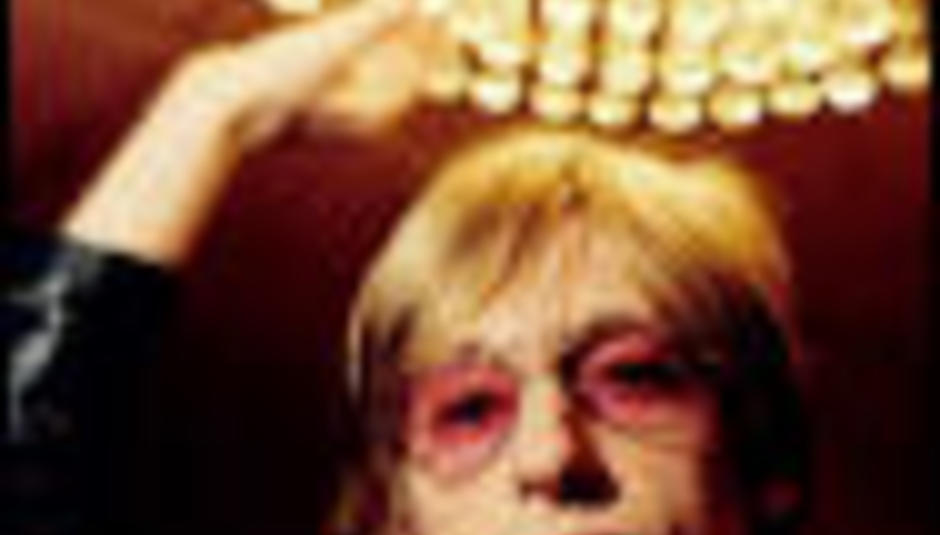 Where In The World Is Crispian Mills?

by Colin Weston January 18th, 2005
After a whirlwind of board discussion about the alledged nazi practices of former Kula Shaker front man Crispian Mills, we thought we'd let you in on what the man is up to at the moment.

His current band The Jeevas have been working on a new album, which apparently features 'chants, prayers, songs and meditations from India'... a radical departure from his past works, I'm sure you'll agree.

On a slightly more interesting front, Crispian is involved in a new movie titled The Winged Boy. Rumour is that he's involved in the soundtrack of the movie which is being produced by Stephen Fry.

We hope this has answered your queries and you can now sleep soundly underneath your dream catchers.