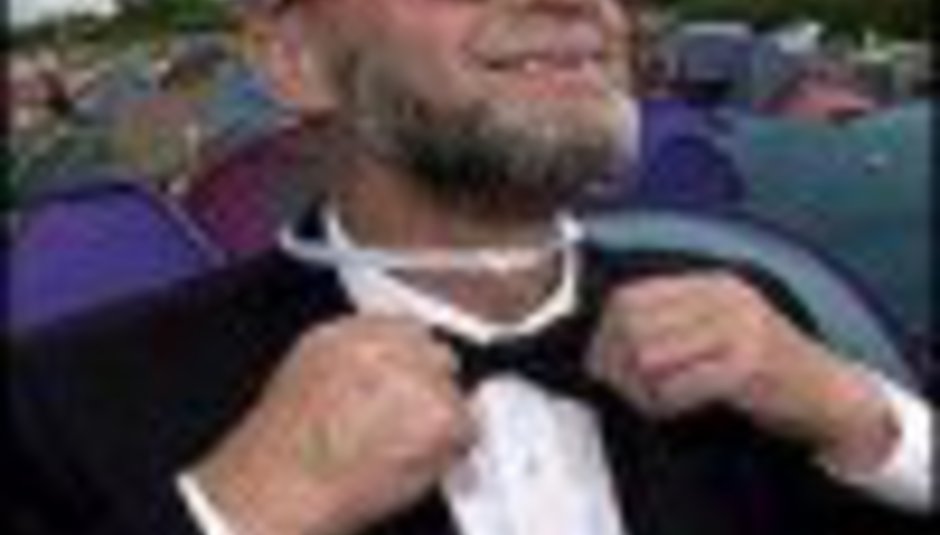 by Andrew Future January 18th, 2005
The Glastonbury Festival has been granted its license for 2005. It will take place between 24-26 June with tickets rumoured to go on sale on 3rd April.

Mendip’s local councillors accepted the application at the end of a nail-biting meeting. However, they ruled that several unresolved issues on noise control - including plans to allow markets stalls and the Lost Vagueness area to play music into the early hours - would be left open for further discussion.

Last year, villagers from nearby Pilton claimed late-night music kept them awake, prompting several councillors to call for stages and other areas to close much earlier. Noise levels and closure times will now be reviewed by a council delegation, but the festival will almost certainly go ahead.

After the license was granted, Michael Eavis was quick to attribute the outcome to Mean Fiddler's director of festivals, Melvin Benn, who masterminded the license application.

He told Virtual Festivals.com: "It's absolutely fantastic. It was a real long haul with some complications over the noise but Melvin's the chap who's pulled it all together. I don't know how I managed to do it for 20 years. You definitely can't tell jokes in there any more!"

Earlier in the meeting, Benn told the packed meeting how he felt proud to be part of Glastonbury, urging councillors and residents to recognise the festival as being, "a strong part, not only of Pilton and Somerset, but also of Britain's culture at this moment."

He promised the introduction of dozens of 'noise monitors', to patrol inside and outside the festival site, a move designed to offer a more proactive approach in silencing offending sound systems before complaints from residents could be made.

Benn also revealed plans to help the tsunami relief effort by releasing an extra 3,000 day tickets for locals to attend the Sunday, with all proceeds going to a specific project in Asia - possibly a number of boats or a quayside.

But despite all this, the issue of noise pollution refused to drift away, with many locals refusing to accept late opening times - despite the promise of tight controls on decibel levels. The proposal included the opening of the cinema until 4am, Lost Vagueness all night, and market stalls until 3am.

Pilton resident Verona Fraser Mackenzie told the meeting: "Having music going on into the early hours is a step too far. It's an infringement of our human rights. Residents surely should have the right to sleep in their own homes."

Councillor Dick Skidmore said: "If this was a new festival we wouldn't even entertain the idea of granting it a license. It's only because it's inherited that we even consider Glastonbury."

However, representatives from the relevant emergency services countered that the festival was in good health and confirmed they had no objections to it taking place. Somerest and Avon Police said they are already considering cutting back on the number of officers patrolling the site because of a plummet in crime figures over the last four years. Ambulance officials also reported a severe drop in the numbers of those taken ill or injured.

Eventually, after almost four hours, and despite Benn being compared to Mark Thatcher and Mohammed Al Fayed by one man, as well as being accused of bribing residents living closest to Lost Vagueness, who haven't raised any objections to the festival, a compromise was reached.

After councillor Nigel Woollcombe-Adams argued convincingly that it should be actual noise levels, not area closure times, that should be controlled, it was agreed that a license would be granted on the condition that the issue of noise be delegated to a panel of council officers and technical experts. If the issue is not agreed upon unanimously it will go back to the licensing board. It is not know how long this process will take.

However, Benn was very upbeat when VF caught up with him afterwards. He said: "They've just delegated it to achieve what the officers were already recommending. There were a few areas of clarification that some of the councillors didn't understand. I am 100 per cent sure Glastonbury will go ahead. The worst case scenario is that Lost Vagueness will have to shut at 4am or something - that's it. So I'm happy."

In related news, Eavis is quoted in today's press as saying that there will NOT be a Glastonbury Festival in 2006.

Eavis is quoted in today's Metro: "It keeps up the excitement. You take a year off and you're so excited to get back into it again."

He is also quoted in an industry mailout: "Every fifth year since 1987 we've taken it off - it's like a fallow year in farming terms. It's a good chance for the cows, the farm, the farm workers and villagers to recover. So they come back the year after the fallow year with renewed energy, strength and imagination."

DiScuss: Who will be there? How should the tickets be sorted out?