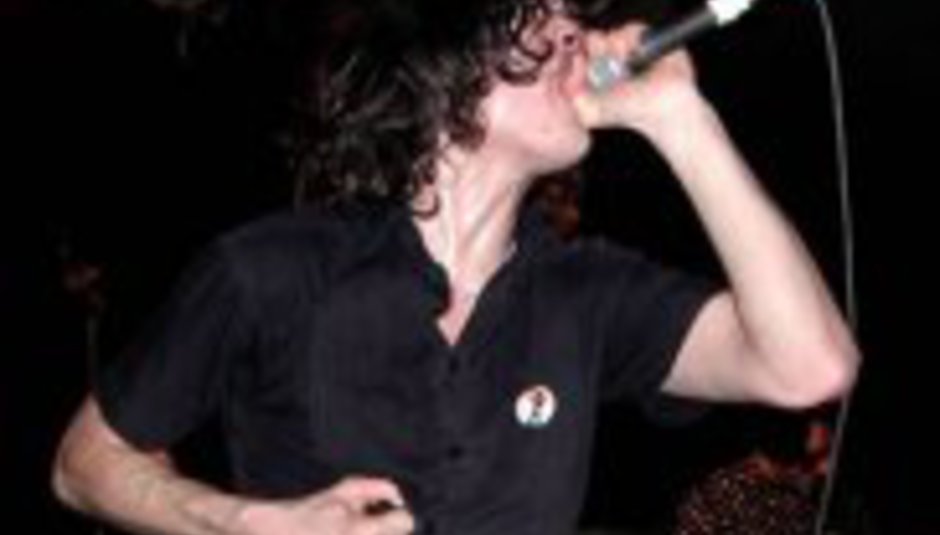 by DiS News December 14th, 2004
Following on from news that The Eighties Matchbox B-Line Disaster have left Universal / Island Records, the band have released some interesting words to the world at large.

“Our band has always been about pushing the boundaries of rock music, and by mutual agreement, both Universal/Island and ourselves feel that their system is not ideal for the nature of our band. We’d like to thank the team at Universal/Island for all the hard work they’ve put in on behalf of the band over the last three years. It’s with some regret but great excitement that we move onwards.”

“We formed The Eighties Matchbox B-Line Disaster when we were teenagers, and three years on I still truly believe in this band with my whole life. We have tried never to compromise our music, and it’s always been a priority for us to strive to be the most exciting live band in the world. The two albums that we’ve recorded so far speak for themselves, particularly The Royal Society. We’ve tried to make them musically unique, exhilarating to listen to, and we look forward to creating the next one, as we’re just getting into our stride!”

“It was amazing to see so many people attend our tour last month and I enjoyed the sold-out Astoria show as much as anything I’ve ever done. We didn’t play as many gigs as we’d have liked this year so we’re doing a couple of Christmas shows.

“The most frustrating aspect of the last year has been us not being able to release our music overseas, so that’s what we’re going to be concentrating on over the next few months. New horizons beckon, so we’re casting off from this Island on The Good Ship Eighties Matchbox B-Line Disaster to sail, not into the sunset, but further into our voyage of discovery – and we’ll be back soon with something far better than a potato and some fags.”

The band still have two more gigs to play at the end of what has been a, surely, exhausting year.