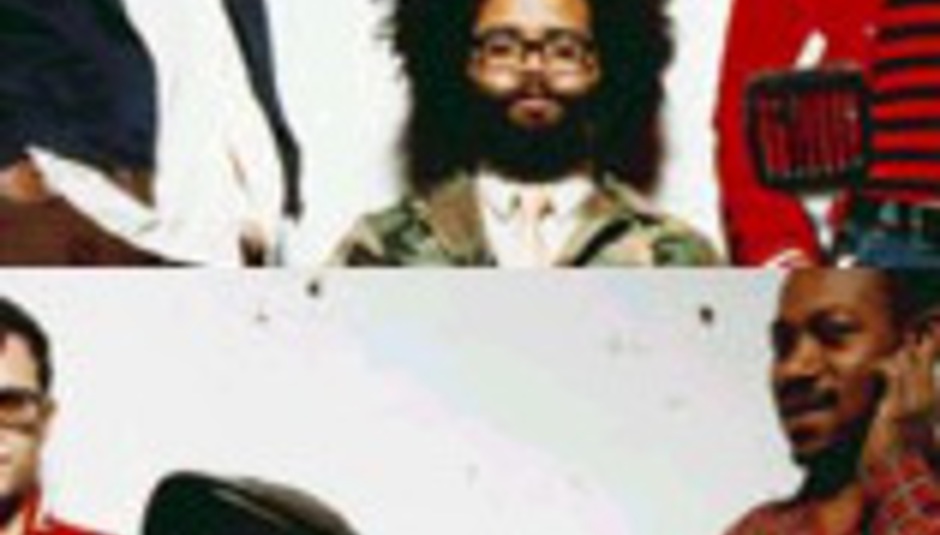 TV on The Radio pick up US 'Mercury' award

Speaking at the awards ceremony - now in its fourth year, the band's Kyp Malone succinctly said: "We are not the next Damien Rice (last year's winner)" adding "Seriously, this was a great honour. We didn't even expect to be nominated, let alone win. None of us expected this to happen, and we're really happy to be here."

Styled as a U.S. equivalent to the Mercury Music Prize, the Shortlist recognises bands and artists whose latest albums, released between July 1st, 2003, and June 30th, 2004, had sold fewer than 500,000 copies at the time of their nomination. The nominees and winner are selected by a panel of "listmakers," which this year included Ahmir "?uestlove" Thompson, Chris Carrabba, the Dixie Chicks, Jim Jarmusch, John Mayer, Norah Jones and System Of A Down's Serj Tankian.