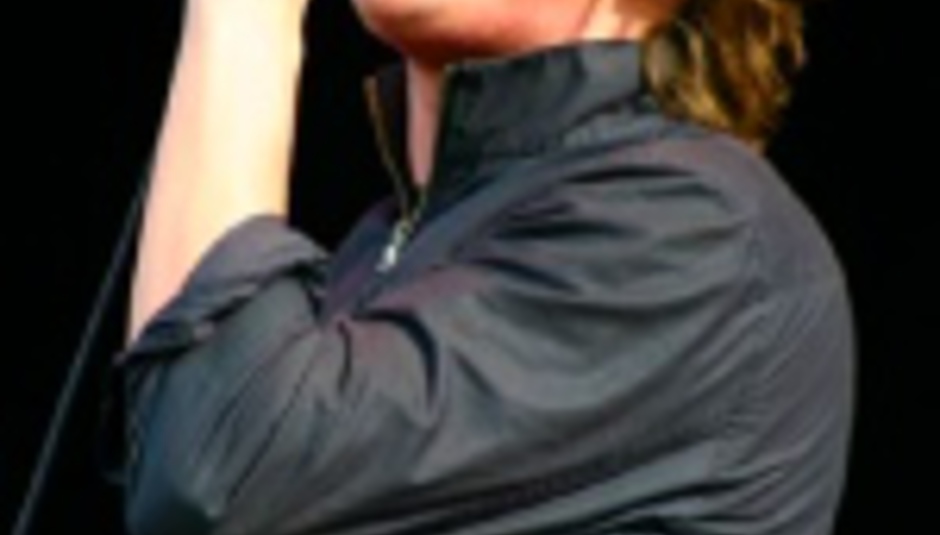 The Bristol date has been re-arranged for Wednesday, 19th January and Exeter for January 21st, with all tickets for the cancelled date valid for the new performance. Those who'd rather not/can't make it will find that refunds will be available from the point of purchase.

The acoustic show in Cardiff this afternoon is also postponed until January 20th.

A fan on 6Music at last night's show said it was like "being in the front room at a Sex Pistols gig."

There is no word on whether any other performances on the band's tour will be affected.